Norman George: Our community leaders who do not look back 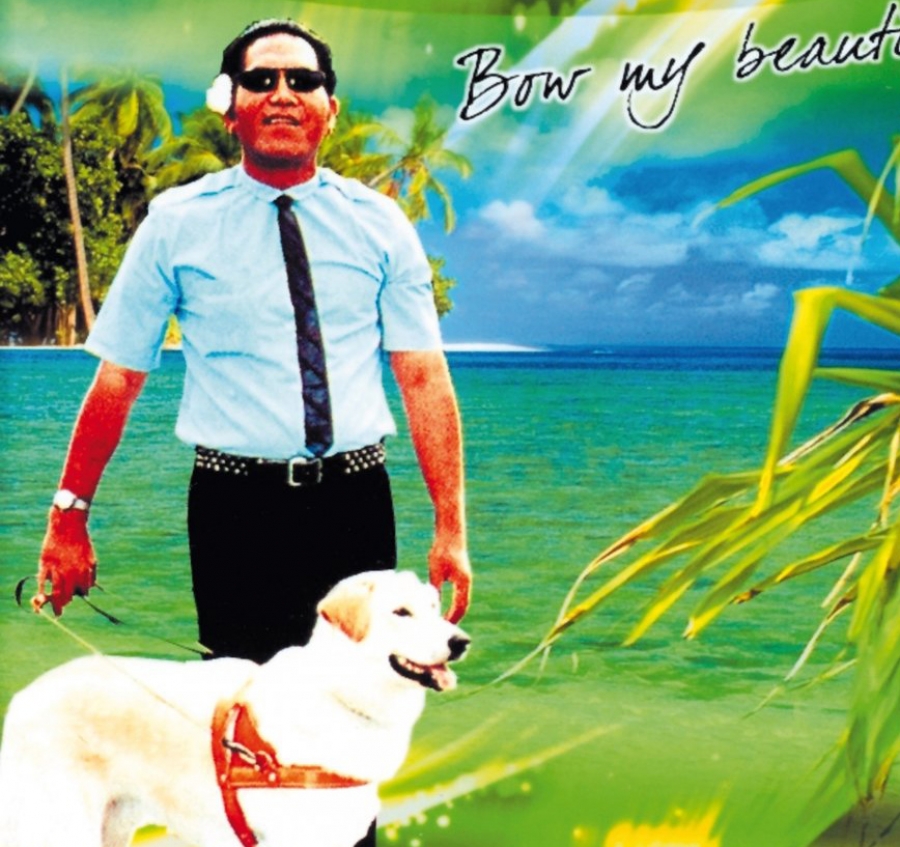 OPINION: Not all our nation builders have passed away. Many of those who pioneered our nation into prosperity are still actively punching away to do what they know best: hard work, writes Norman George.

Success does not happen by accident, unless you happen to win a giant lottery. One of our great advances is the ability to pass our own laws; to be able to do things without seeking the permission of those based in Wellington.

Emerging from the dust of changes came those who worked in the engine-room. One such person was Trevor Clarke, who came to work as Advocate-General.

Trevor was in the thick of all the tug’o’wars between the resisting colonials who hated to part with power, and the new Cook Islands team finding their way. Ultimately Trevor met and married his Takitumu princess Vaine Turepu and settled down to live in Rarotonga with his family. He went into private law practice and took on local law partners including the late Vincent Ingram.

He burned the candle, put in the hard yards, set his own high bars, faced off challenges, ran with the risks and eventually hit the jackpot. He succeeded in purchasing Cook Islands Trading Company, a 100-year-old icon.

Trevor’s own approach when dealing with us in Government was always courteous and polite.

With stoic, resolute persuasion, one would struggle to not agree with him. The CITC executive team is headed by daughter Diana and general manager Gaye Whitta, who are high-flying performers.

We need to ask, how many Cook Islanders and how many workers benefit from Trevor’s investment? Too many to mention.

On top of all that, Trevor and Ine are one of most modest couples you will ever come across.

No expensive limousines, no private jet, no speedboat, no French Riviera holidays – just a nice property on Muri beach.

Our northern group men are born deep sea divers, the seals of the Pacific. From childhood they are tossed in the lagoons to swim and learn to dive.

When they grow up they convert to pearl diving and making a living from it.

They all must be born with huge lungs. Tekake Williams is the giant among them all. He dwarfs many with his 6ft 4inch (193cm) frame, strong and powerful, not the type you would want to steal his lunch!

He was born in Tahiti of Penrhyn, Manihiki and Palmerston island ancestry. When in Rarotonga, he used to live in Tutakimoa. In the early days he used to supplement his income by making and selling donuts. Tekake pioneered pearl farming in Manihiki. He reaped a huge fortune from it. Again, hard work and determination produced the results.

He was a world record-holder in deep sea diving without breathing equipment, once plunging to almost 69 metres.

Tekake never pursued public office. He was a very popular and respected man, a staunch Catholic with a large family.

His family inherited tremendous wealth from their Papa Tekake when he passed.

The last northern group hero to mention is none other than our own Stevie Wonder, Nipurahi Nipu.

The man! The legend! The magic of Nipu! When you know Nipu is about to rumble, make way for the tornado or you will be swept aside.

Like Prince Tui Teka, he plays the saxophone and the trumpet. Despite becoming blind in a botched medical treatment of an eye infection in his youth, Nipu never looked back.

He has never made one bad record. All his recordings are outstanding successes. Nipu lives in south Auckland and we wish him continued success for the future.