Saturday 9 May 2020 | Written by Jonathan Milne | Published in Editorials 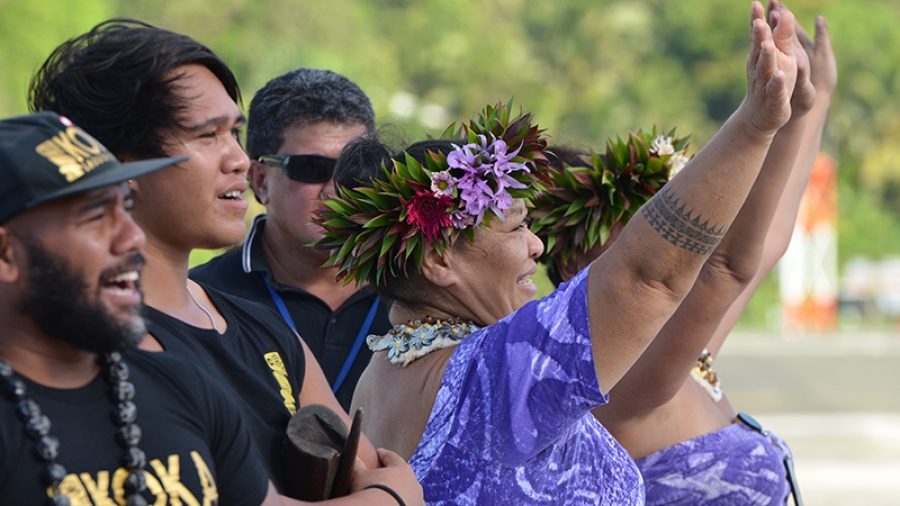 This morning, about 130 returning Cook Islanders will awake in their home country, for the first time in weeks and sometimes months.

If they are permitted, they will walk down to wiggle their toes in the sand. They will smell the fragrance of the tiare maori in the air, and the smoke from garden fires. They will look out at the surf breaking on the distant reef, they will listen to its crash.

On the one side, there have been harsh words spoken about the decisions some made to travel as Covid-19 loomed, and the perceived risk they posed on their return.

On the other, there has been frustration and concern at the way they have been treated by the authorities, with their ever-changing rules.

Yesterday, Cook Islands put that to rest. As the 38 Golden Oldie netball mamas and about 90 other Cook Islands residents arrived at Auckland International Airport in the cold early morning, to check in for Flight NZ 946, they were already aware of the welcome being extended them.

People have found their ways to show their turou, even across 3000km of Pacific Ocean. The inspired warmth of the Kuki Kindness messages on Facebook. The small welcome cards and big billboards prepared to show them we care. The messages of love.

As the Airbus A321 roared over the seawall to land at Rarotonga International Airport, dozens of families stood and waved.

Tomorrow, Mother’s Day, will be a chance for friends and families to deliver care parcels to all 130 people there – mamas and papas, mums and dads, brothers and sisters and children.

But in special honour of those 38 members of the Golden Oldies mamas netball team, who have stood together through thick and thin for nearly two months, we hereby dub the day, Mamas’ Day!