Editorial: They were forgotten – but never again 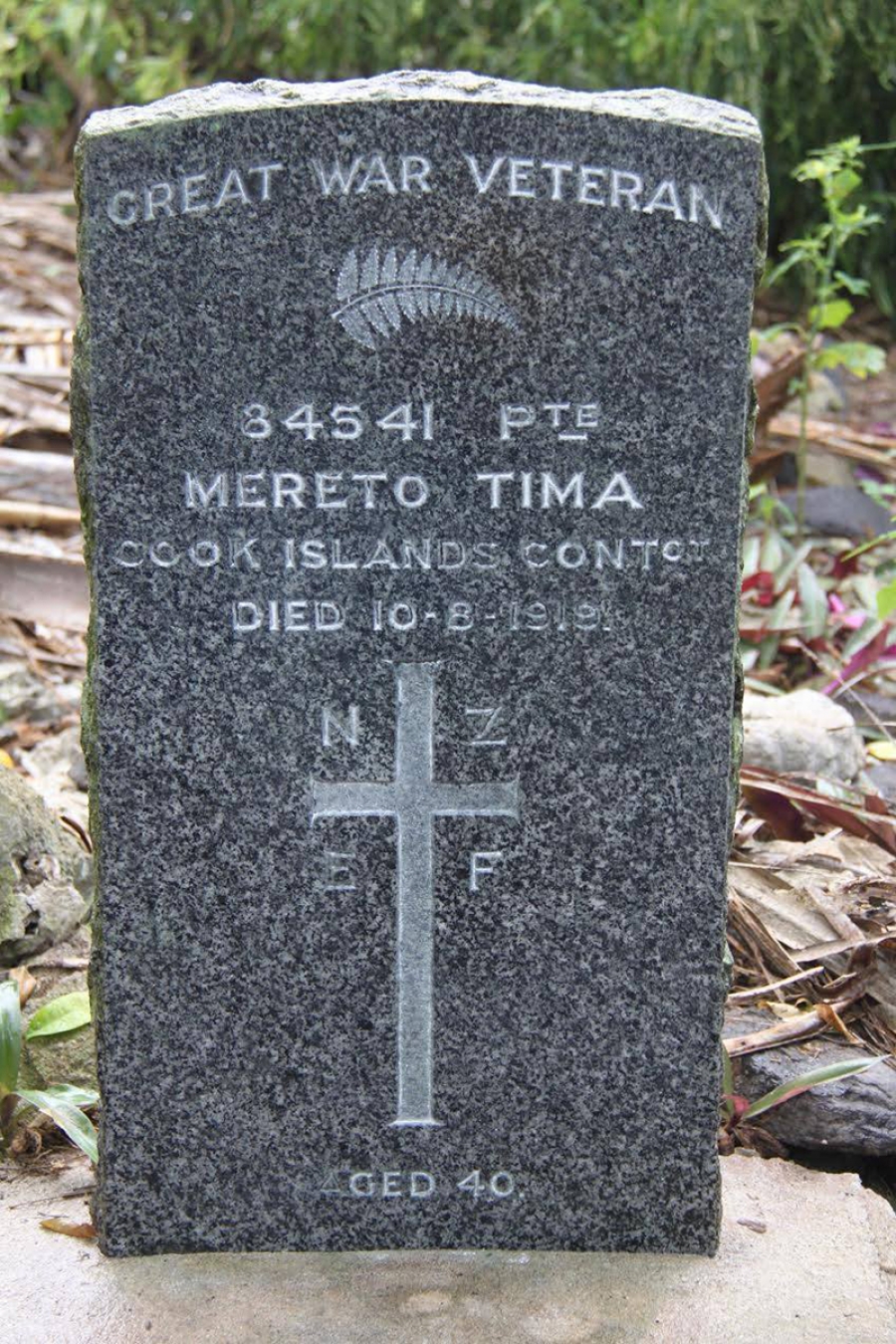 Honouring the sacrifice of these six Cook Islands men rights a century-old wrong.

Their deaths will be added to the grim tally of more than 18,200 NZ Expeditionary Force soldiers who died in the war or soon after; their names will be carved into the Roll of Honour – but that is not enough on its own.

The two-year New Zealand Defence Force inquiry that culminated in the six men’s inclusion also exposed the reprehensible way in which the Cooks soldiers’ were disregarded after the war,

New Zealanders who died during or soon after the war were honoured with a war grave, and their families were given a memorial plaque and scroll.

Cook Islanders, however, were all just given a war veterans headstone, the same as someone who died 50 years later of old age. That meant there was never any motivation, until now, to investigate which deaths were caused by their war service.

Government administrators believed Cook Islanders “would not understand the difference” – and they were concerned the Cook Islands Department might have to pay for the headstones.

Defence historian John Crawford told Cook Islands News, “Poor records meant they couldn't identify all the differences for headstones but they should have tried harder. It is important.”

Better late than never, these six men should be honoured with proper war graves and their families should be given the plaque and scroll they never received 100 years ago.