Editorial: Honouring the voice of the child 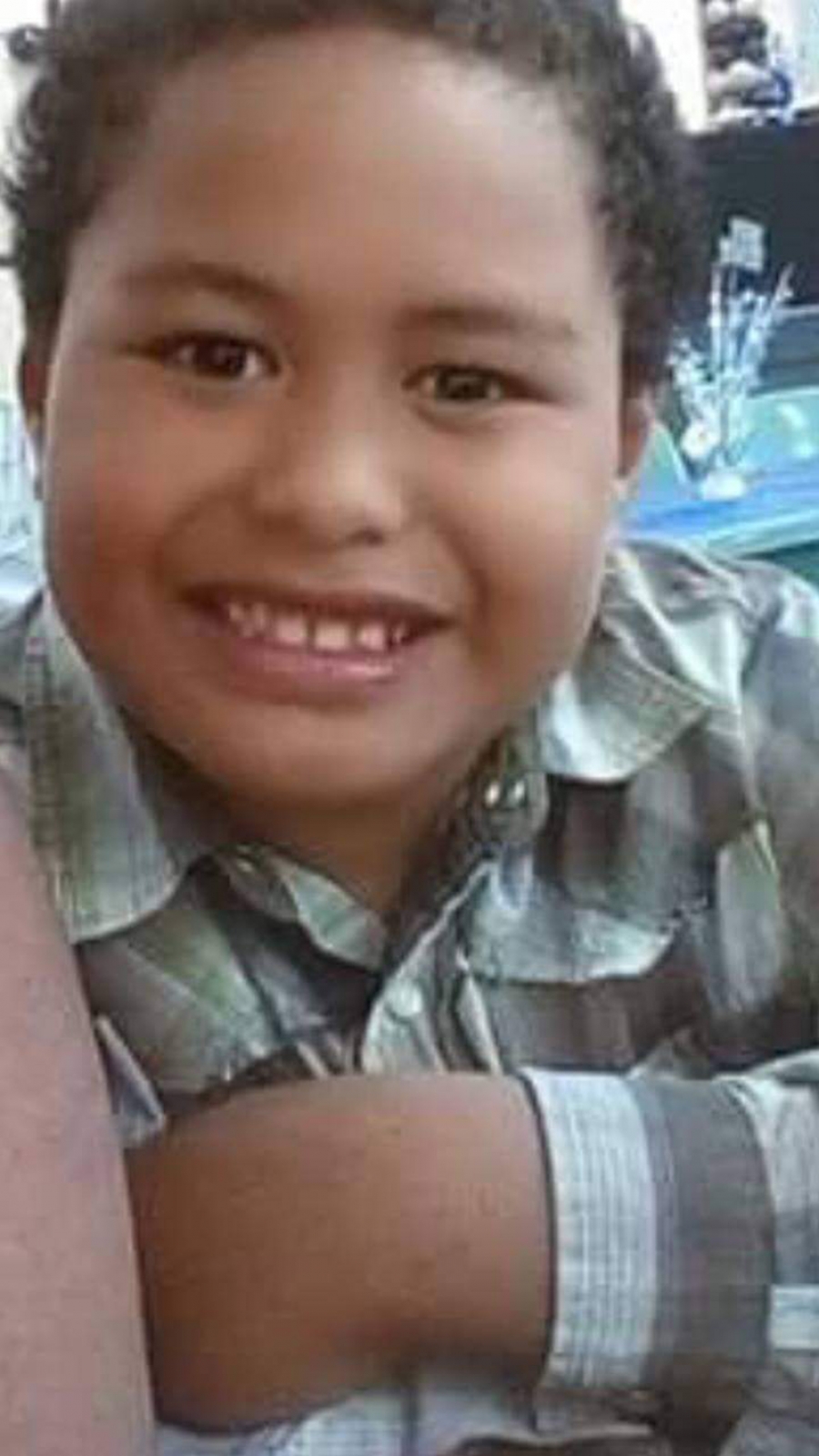 Some of our reporters went to the glamorous Miss Cook Islands launch at the weekend. Some went to the Senior A rugby semis.

I went to prison.

I sat under the big mango tree, among the families bringing pork and chicken and taro to their jailed loved ones, and again, talked with inmate Ngaakitai Taria. Yes, he who was convicted of killing his 9-year-old grandson, just last year.

I brought three paltry donuts. We talked, and the 47-year-old took off his Ray-Bans to look directly at me in way he hadn’t when we first spoke.

I hear you ask: why do you give him the time of day?

I believe him when he tells me he wants to heal.

And I also believe those who say, he’s not there yet. And this community is not there yet, not ready to forgive. First, Taria must take responsibility for his actions.

Taria admits as much: “My family hasn’t healed. Nobody has healed. I know it will be hard for them.”

Since we ran our first interview with the former award-winning Aitutaki tourism operator last week, there has been a strong reaction. Some feel we were too “sympathetic” to him.

Others are concerned that we focused on his violent crime, not on his hopes to rehabilitate, and mentor other younger prisoners, and again become a contributing member of the community.

Most agreed with us, though, on one thing: that we need to think first of the small boy and his family.

Today, the family of 9-year-old Scorpfield Wichman Anthony speak to us. He’s never before been publicly named; today, his family ask that he be remembered not just as the victim of sustained beatings – but as a loved human being in his own right.

Today, we honour the voice of this child.