Editorial: Have the decency to explain stand-down 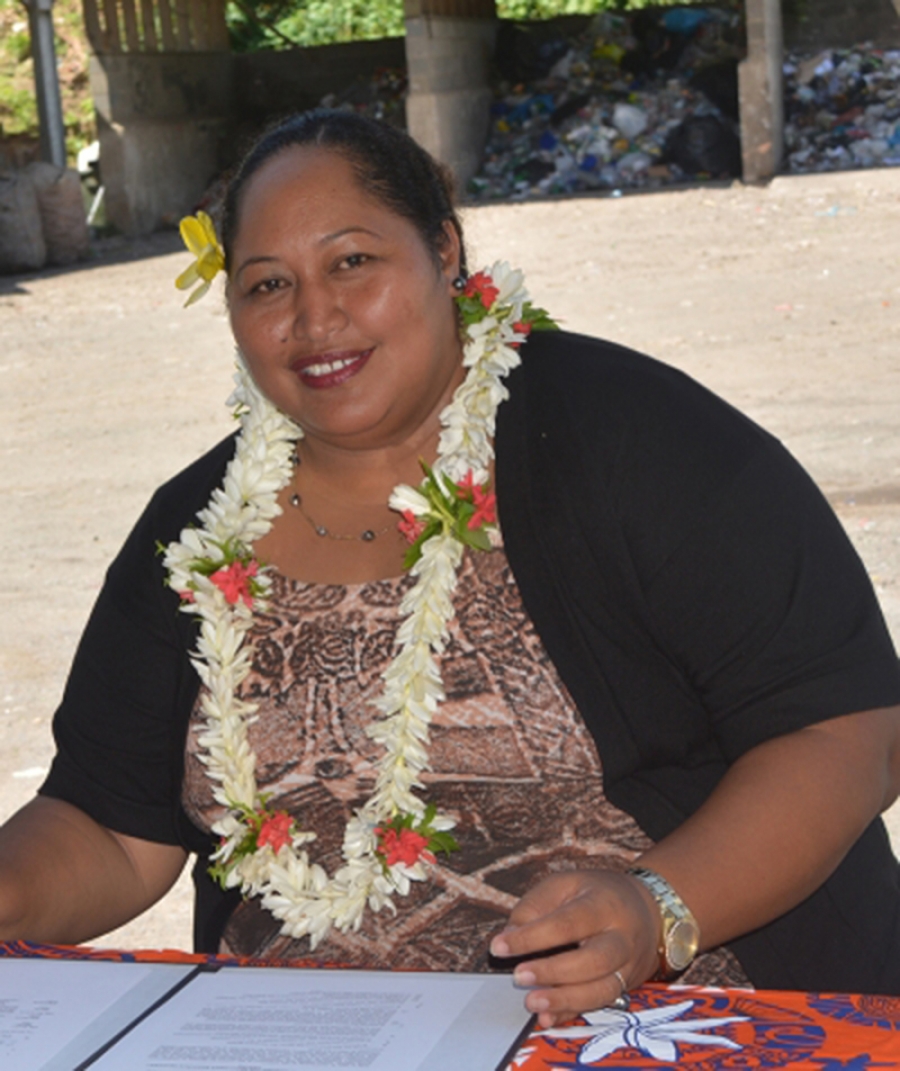 What is a conduct issue? That’s the question left hanging in the air by Public Service Commissioner Russell Thomas’ explanation of why he has stood down Diane Charlie-Puna from her position.

Charlie-Puna is the chief executive of Infrastructure Cook Islands. For now.

Cook Islands News revealed yesterday that she was under investigation into allegations about her spending on a dinner function at the Edgewater resort.

This is a matter of serious public interest: the money is public money, Charlie-Puna is paid a large salary from the public purse, and she is publicly accountable to an elected government.

So it’s somewhat perplexing that the fact that she was stood aside from her role – presumably on full pay – was kept so long in complete secrecy.

If Cook Islands News had not discovered the investigation, how long might this have been allowed to continue without a word of public accountability?

Most importantly, where is the minister in this? Did he know of the dinner? Did he authorise it? Was he at the dinner? Instrastructure minister Robert Tapaitau is not replying to emails, and his office says he won’t be commenting.

It’s an easy cop-out to say “no comment” because the matter is under investigation – but surely they should have the decency to explain just what they mean by “a conduct issue”.

Diane Charlie-Puna and the taxpayer at least have the right to demand disclosure of what she is accused of, so her hard-earned reputation isn’t unfairly besmirched by wild speculation.