Editorial: $5000 for the emperor’s new clothes 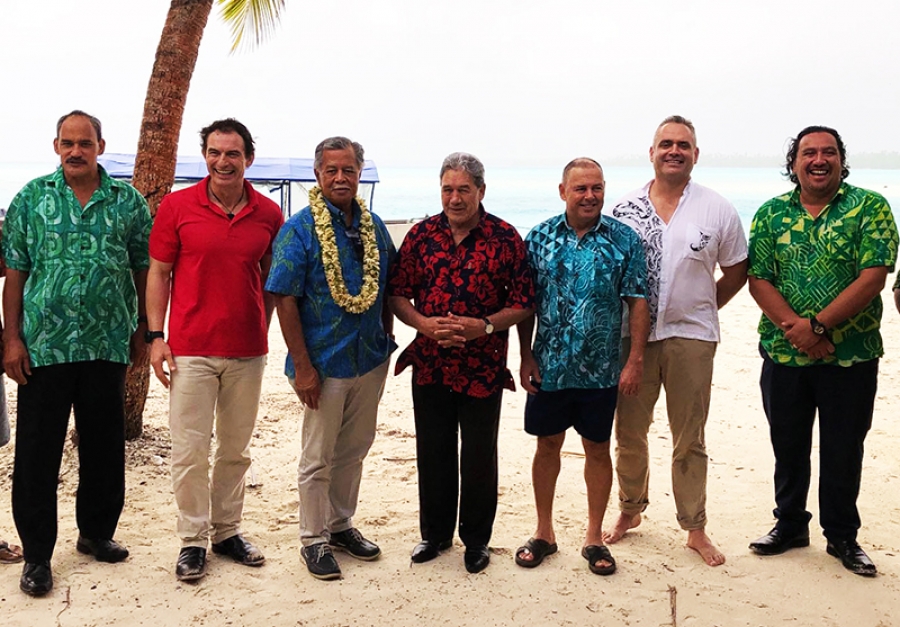 I bought a nice new shirt from Tuki’s the other week. I’m wearing it right now. It’s purple. It cost me $30.

Of course, the community’s expectations of journalists’ dress standards are generally low, but I think this is a fine-looking shirt and I’d be proud to sling a blazer over it and turn up to the press gallery at Parliament.

Expectations of MPs’ attire are higher – but even so, it will have come as a shock for many people to discover our representatives are paid a $5000 a year clothing allowance, on top of their salaries and houses and cars.

This emerged after the Demos rapidly back-pedalled on talk of using their clothing allowances to fund a court appeal in endless dispute over the Atiu by-election result.

I could buy a lot of $30 shirts with $5000. And I suspect deputy prime minister Mark Brown could buy a lot of pairs of shorts, for when his New Zealand counterpart Winston Peters next visits. (That’s what he controversially wore last time!)

A cynic (and I am not one) might question whether the clothing allowance is evidence of MPs’ fascination with form, over function.

There is a story of another political leader who paraded through town in his fancy new threads. Too scared to speak out of turn, everybody oohed and ahhed at this leader’s self-proclaimed style.

Until eventually, a young boy in crowd piped up: “The emperor has no clothes!”