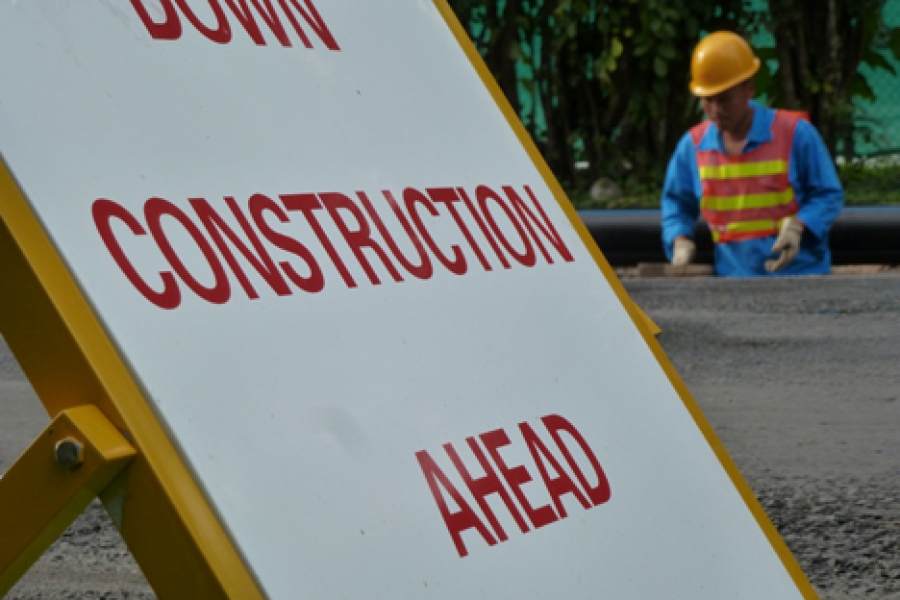 The China Civil Engineering Construction Corporation (CCECC)has hit back at allegations that its work on the Rarotonga’s ring mains not being up to accepted international standards.

In response, the CCECC has issued a press release describing the allegations as “incorrect”.
The China-based contractor was responding to two articles published in CINews this week, which included the allegations, along with claims the Government has lowered its testing standards for the $23.1 million ring mains replacement, compared to a similar infrastructure project recently undertaken.
“CCECC fulfils its obligations strictly under the contract signed with the Cook Islands Government and carries out the construction in accordance with international standards,” reads the release.
In one of the articles, a former Te Mato Vai worker said he found it difficult to sign off on the CCECC’s work, saying the work was inconsistent and “not what should be expected from an international engineering and construction company”.
Additionally, a local contractor said the testing methods agreed to between the Government and the CCECC do not comply with Australian and New Zealand standards.
CCEECC refutes both allegations, and affirms that it is “... devoted to the project quality by undertaking additional tests beyond the contract.”
“CCECC has and will continue to adhere to a high quality standard for the work that is being carried out as per the contract,” reads the statement. “Nearly five kilometres of new pipelines have passed the hydrostatic test which is required in the contract in accordance with New Zealand/Australia standards to test any leakage of the pipelines.”
All the tests are witnessed and signed off by Te Mato Vai’s supervising engineer, the company says.
While the CCECC is required under contract to pressure test completed sections of the ring mains, the company rejects the assertion that a “peel test” – which verifies the quality of welding of joints – is required for the project to meet New Zealand/Australian standards.
Despite not being obligated under its contract with the Government to conduct the joint strength tests, the company says it has voluntarily undertaken a handful of them at its own laboratory in Rarotonga, and says the results show construction practices and quality are complying with accepted standards.
“The well-equipped laboratory with professional engineers carries out all tests to monitor and control the construction quality,” says the company. “CCECC is now working well with the PMU (Project Management Unit) and other stakeholders including the third-party independent construction specialists from New Zealand to ensure the construction reaches a high quality standard.”
The Contractor says the rings mains project is open to the public, and is encouraging any members of the public to “understand, oversee and constructively advise on the project”.
“CCECC is proud to be involved in Te Mato Vai, a project which will benefit the lives of all those who live in or visit Rarotonga,” reads the statement.
“While undertaking international projects of this sort, CCECC bears both social responsibilities and international responsibilities. CCECC is devoted to adhering to the high standards, technologies and high quality during construction.
CCECC also aims to strengthen the friendship between the peoples.”