Water treatment: ‘No one is above the law’ 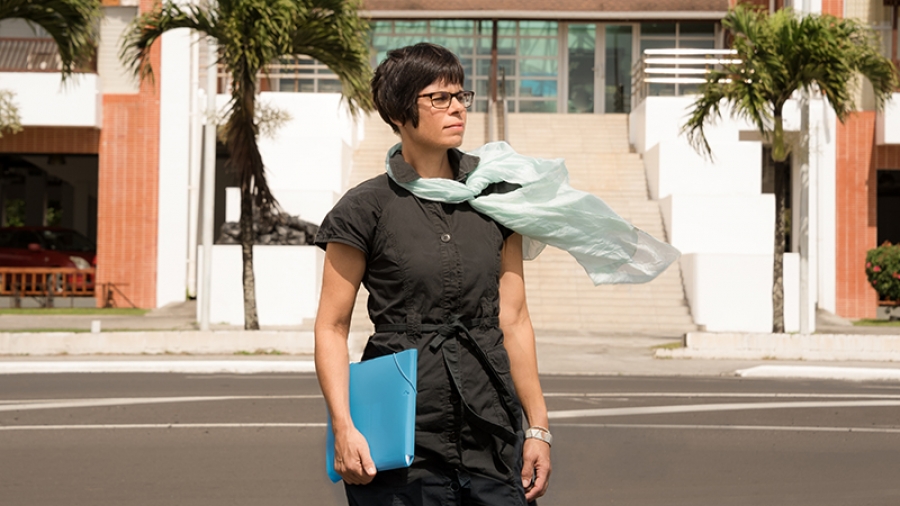 Threat of court action by opponents of chemical treatment of water supply.

This follows their complaint against the regime in July, alleging it is allowing the dosing of public water supply with a chemical coagulant without a proper permit.

Justine Matatoa Flanagan, the acting chair of the group, yesterday said the case was not about the science of water treatment, “it’s about the regulatory process”.

“Calling the first six-months of operation a ‘trial’ does not permit the Cook Islands government to proceed with the use of polyaluminum chloride.”

The complaint from Te Vai Ora Maori, lodged with the National Environment Service, alleged the “Government has instructed contractors to begin dosing the public water supply with the coagulant polyaluminium chloride (PACl)”.

It also said the Government had not obtained the “required project permit” to allow such dosing. Polyaluminium chloride is used to make the fine particles settle out of raw water.

"Our people are sick of dirty water and want clean water. Let’s provide that for them and let the protesters follow their own due process".

Brown earlier said they had not yet begun dosing the public water supply with the polyaluminium chloride.

They would follow due process by notifying the landowners before any dosing began, he added.

According to the National Environment Service, the permit for stage two construction of Te Mato Vai water project has been extended until July 2021.

However, Service director Nga Puna had earlier said the permit was not for the long-term options of water treatment, as “that would be a full EIA (Environmental Impact Assessment)”.

Justine Flanagan argues the trial is not an experiment in a lab. “Real waste, real streams, real people,” she said.

If convicted for proceeding without a permit, a body corporate is liable for a fine of $100,000, Flanagan said. There is also provision for a further fine of $10,000 for each day the offence continues, she added.

“There are 10 intakes – that’s 10 offences. We are seeing expert advice on whether the respondent should be the Cook Islands government, GHD, McConnell Dowell - or all three.

“No one is above the law, not even government. We have prepared a legal brief; and invite anyone interested to get in touch.”