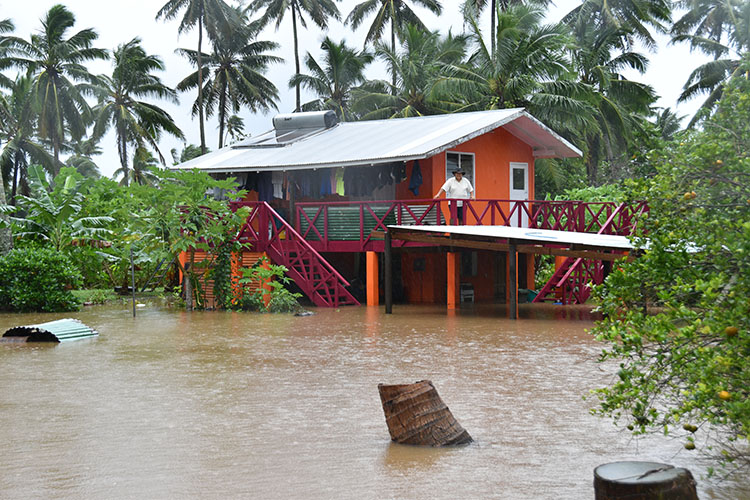 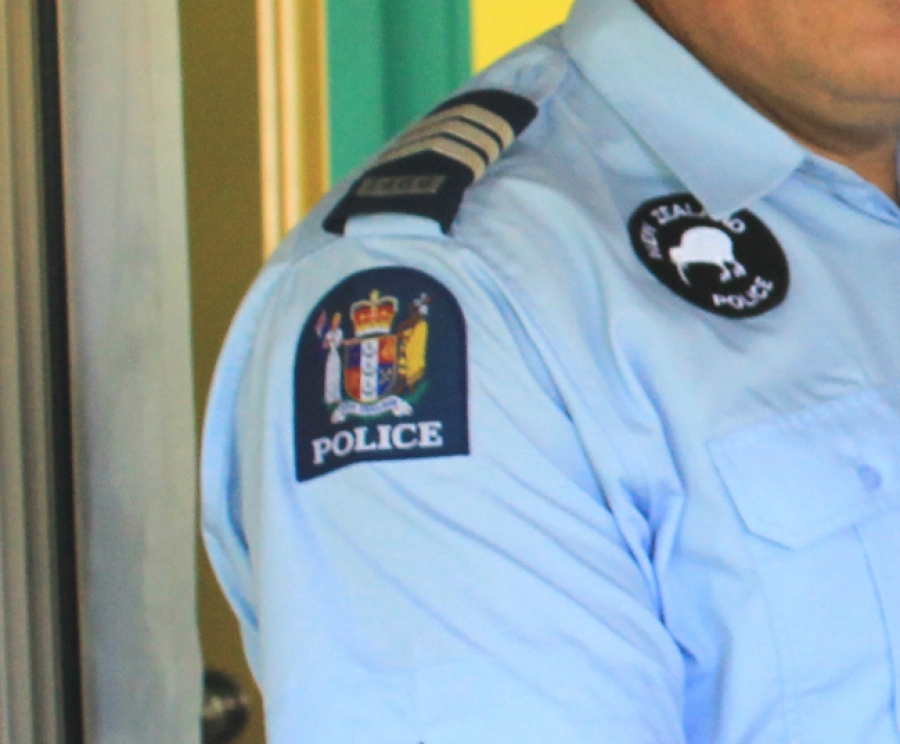 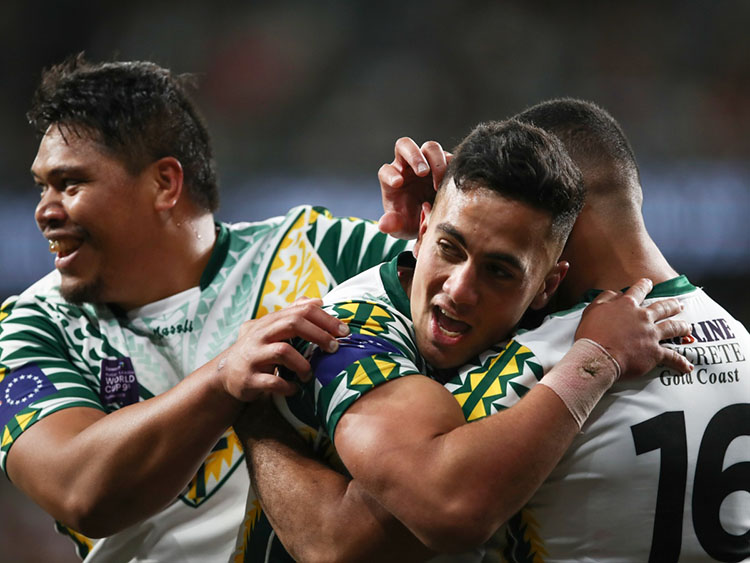 Visitors down in early part of year 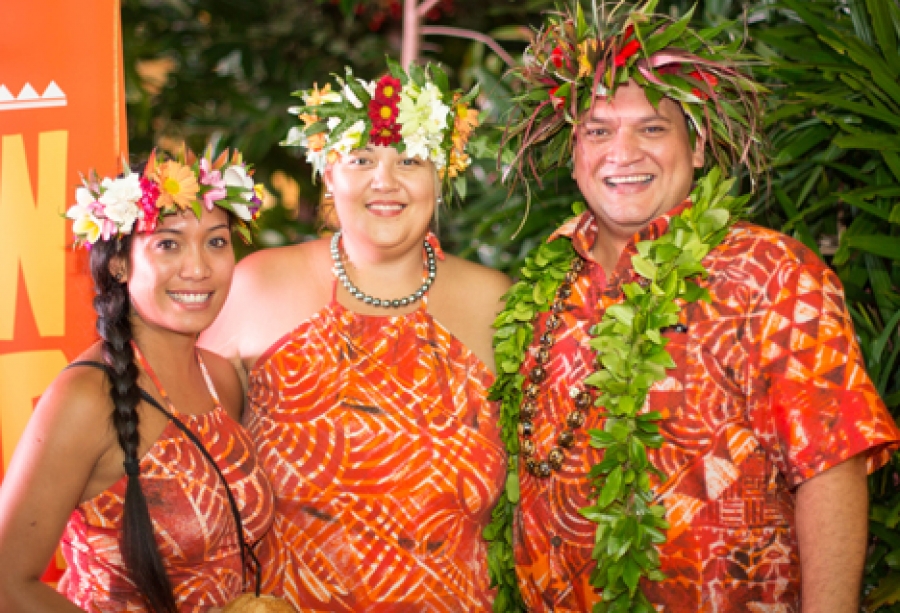 Tina Kae, Noeline Mateariki and Metua Vaiimene from Cook Islands Tourism at the launch of the Kia Orana Values last month. 'Show your Mana, say Kia Orana' – that's the new motto paving the future of tourism in the Cook Islands.

The Cook Islands Tourism Corporation says it has recorded a rise of one per cent in the number of tourist arrivals in the country in the past six months.

The corporation was commenting on a report from the South Pacific Tourism Organisation (SPTO) which recorded a seven (7) per cent increase in the number of people visiting the Pacific region over the same period.

While the region in general had recorded positive growth, the Cook Islands, French Polynesia, Papua New Guinea, Solomon Island had all experienced a drop in visitor arrivals., the report said.

The corporation says visitor arrival figures for the Cook Islands this year have shown a decline in numbers from January to March before a gradual increase through to June.

“The first quarter from January to March this year was down which agrees with SPTO’s figures. The year to date figures for the last six months are up by one per cent,” said chief executive officer Halatoa Fua.

The highest growth during this period was recorded by Palau (72.7%).

SPTO chief executive Ilisoni Vuidreketi said the review provided accurate data for planning which is imperative for growth and development of the tourism sector.

“This review provides a fair analysis of the individual PICs tourist arrivals and is a good gauge of future trends in our region.

“The gradual increase of visitor arrivals in Palau is commendable and is attributed to direct flights from mainland China. Overall, the visitor arrivals into the South Pacific remained on a steady growth particularly from the major source markets of Australia and New Zealand and this is very encouraging.

Meanwhile, 41,679 Chinese tourists visited the region, showing 151 per cent growth compared to the same quarter in 2014. Of this, 63 per cent visited Palau while 23 per cent visited Fiji. Chinese visitor arrivals to Palau have increased significantly from December 2014 due to the direct flights from Hong Kong and Macau.

The Pacific Regional Tourism Capacity Building Programme is supported by the EU.