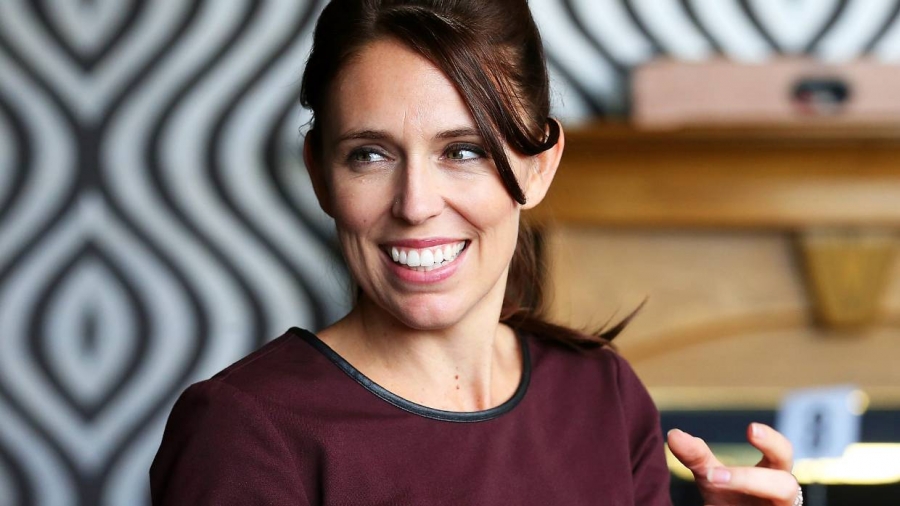 Hopes of a travel bubble between Cook Islands and New Zealand have been dashed after four new cases of Covid-19 in Auckland through community transmission.

At an emergency press conference yesterday, Ardern said she would have to talk to Cook Islands Prime Minister Henry Puna but the reality was there could be no travel bubble while there was community transmission of the virus.

“I would want to talk to Prime Minister Puna but obviously I would have thought given our expectations on the Cooks and their expectations on us would be that would be free of community transmission,” she said.

Deputy Prime Minister Mark Brown said the travel bubble agreement was always on the understanding that both countries would remain Covid-free via community transmission.

“It is a setback but the main things for us are to look after one another and be kind,” he said.

Te Marae Ora and the Cook Islands Government have been in discussions with their counterparts in New Zealand and had completed phase one of the establishment of quarantine-free travel between Cook Islands and New Zealand.

Prime Minister Henry Puna said up until Monday night they had been actively pursuing quarantine free travel through an air bridge with New Zealand.

“But this news shows how quickly that can change. We still want to have free travel between our country and New Zealand, but as both countries have said all along, it has to be safe for both parties,” he said.

“The message for us from the discovery of those virus cases in the community is that we need to be vigilant and play safe to stay safe. So we must continue to practise those precautions we’ve talked about.”

Tourism Industry Council acting president Liana Scott said: “The departure gate and travel process out of New Zealand I understand will be vigorous and robust, so I expect the travel bubble timeline to proceed as originally planned and due diligence to continue”.

“It is likely that reoccurring community transmissions will be the norm over the next few years as highlighted by Prime Minister of New Zealand.

“Moving to Level 3 to contain and restrict further community transmission seems to be the best way forward to keeping all safe until a vaccine is found.”

The Prime Minister said one only has to look at the international news to see how rampant this virus is with millions of people infected around the world, and millions of deaths caused by it too.

“While New Zealand authorities have applied stringent public health measures at the border, the disease appears to have slipped through,” Puna said

“In the words of the New Zealand Director-General of Health Dr Ashley Bloomfield ‘this is a very tricky virus’.”