Tourism biz must ‘hang together’ 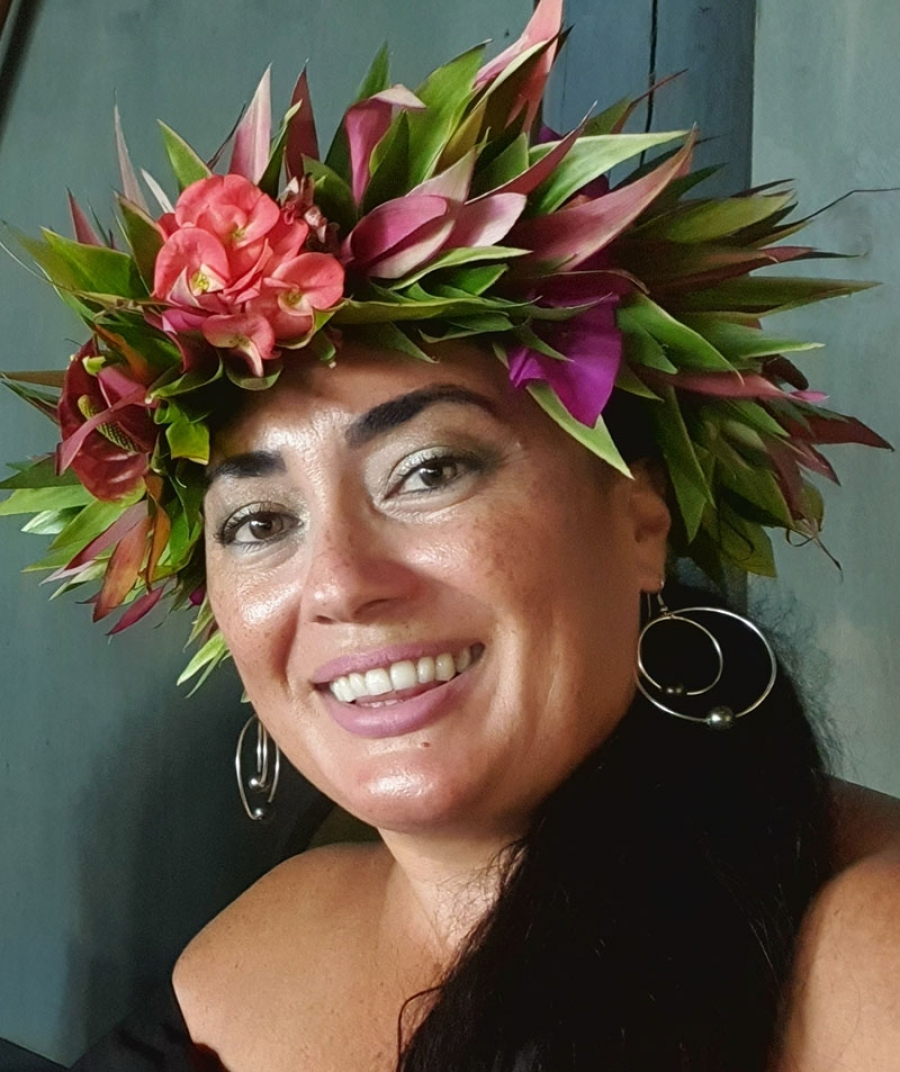 New Tourism Industry Council president Liana Scott says the road ahead is filled with anxiety, but pulling together is what will get everyone through.

Before starting their annual general meeting, Tourism Industry Council members paused in silence to remember their late president Sue Fletcher-Vea who passed away this year.

The road ahead would be frustrated with much anxiety and uncertainty, she warned. “The industry needs to hang together and support one another – not just talk about it, but become engaged in a tangible way,” she said. “Being quick to criticise with little contribution is unhelpful.”

Although the latest announcement of the wage subsidy extension was good news as it postponed some very critical decisions, Scott said the industry could not be complacent. They had to make the most productive use of this downtime.

She thanked the executive for supporting her in the vacuum created by Sue Fletcher-Vea’s passing. Two vice presidents were elected: Greg Stanaway from Pacific Resort Hotel Group and Robert Skews at Turama Pacific. Betsy Eisler from Palm Grove is the treasurer, while Motu’s Tim Meyer is secretary.

Scott said: “I would not have been able to accept this responsibility without the very valuable support of my colleagues.”