Tuesday 12 May 2020 | Written by Rashneel Kumar | Published in Economy 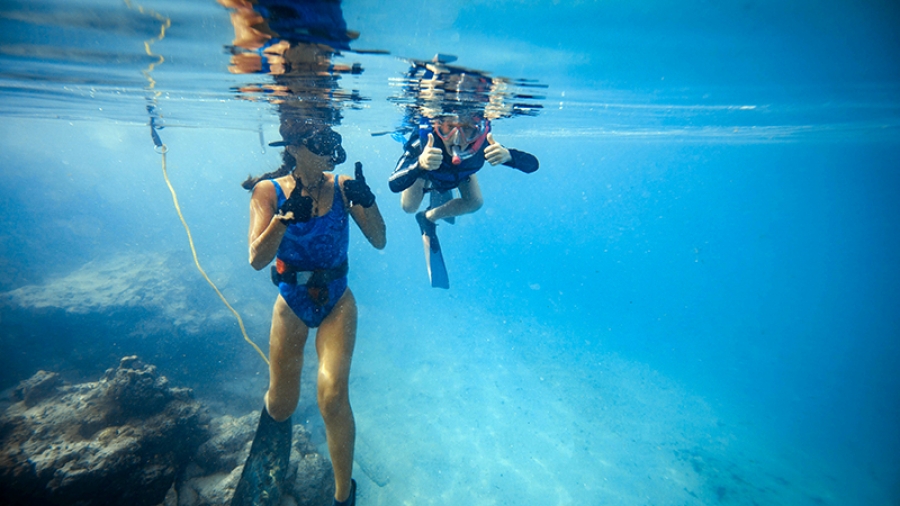 The resurgence of Cook Islands tourism is threatened by New Zealand’s own ‘go local’ tourism drive – but there’s a solution.

The tourism industry will be pushing for Cook Islands to be treated as part of New Zealand’s domestic travel market, when borders reopen.

This comes after a report from the South Pacific Tourism Organisation showed Kiwis said they would travel around their own country and Australia by preference, as they come out of lockdown.

Cook Islands was the most popular destination in the Pacific – but they would prefer to “go local” first.

The report, researched in partnership with New Zealand’s foreign affairs ministry, showed Cook Islands economy and employment being at the greatest risk of any Pacific islands nation.

And only 8 per cent of New Zealand survey respondents said they were “very likely or quite likely” to travel to Cook Islands within the next 12 months, if restrictions and quarantine requirements were lifted.

Sue Fletcher-Vea, the president of Cook Islands Tourism Industry Council, said if borders were able to reopen without any risk to Cook Islanders’ health, they would hope to be included in New Zealand’s domestic travel.

“Kiwis have always seen Cook Islands as being an extension to their domestic travel, which came through during the last recession when Cook Islands was marketed as a recession-free oasis,” Fletcher-Vea said.

“We’ve got New Zealand dollars, New Zealand passport holders, there is no visa required, it’s a short flight and we are well-known among New Zealanders. We sell into that category, almost.

“That domestic market category could happen again as long as it’s safe for the Cook Islanders.”

Travellers from New Zealand were Cook Islands’ biggest tourism market last year, responsible for 66 per cent of the arrivals, followed by Australians on 17 per cent.

Fletcher-Vea said the trans-Tasman-Pacific bubble, if implemented, would also give them the opportunity for a newer market.

“One thing we do know, the Kiwis love to travel. They love overseas trips,” she said.

“There are a huge number of people who make long haul trips and if the choices are limited which are going to be, they will consider a place they never thought before.

“The same applies to Australians. The borders to the Asian market and the rest of the world will remain closed so they will be considering a destination they have never considered before.”

Halatoa Fua, the chief executive of Cook Islands Tourism, said once the borders reopened they would focus on their marketing messages, which will include health requirements.

This may include travel eligibility, pre-arrival requirements, arrival process, use and access to public facilities and protocol for on-island experience.

“We are confident with our positioning and it will speak to the audience on the unique and distinctive features of the Cook Islands as an international brand,” Fua said.

Jonathan Pryke, director of Pacific Islands Program at Lowy Institute, said the best hope for heavily tourism-dependent countries like Cook Islands would be a trans-Tasman-Pacific bubble.

However he warned that the bubble would not be fully operating “until at best six months’ time”.

“Considering the economic devastation in Cook Islands’ major tourism source – Australia and New Zealand – combined with the lingering restrictions (both practical and psychological) to travel, it will take many years for the industry to get back to where it was.”