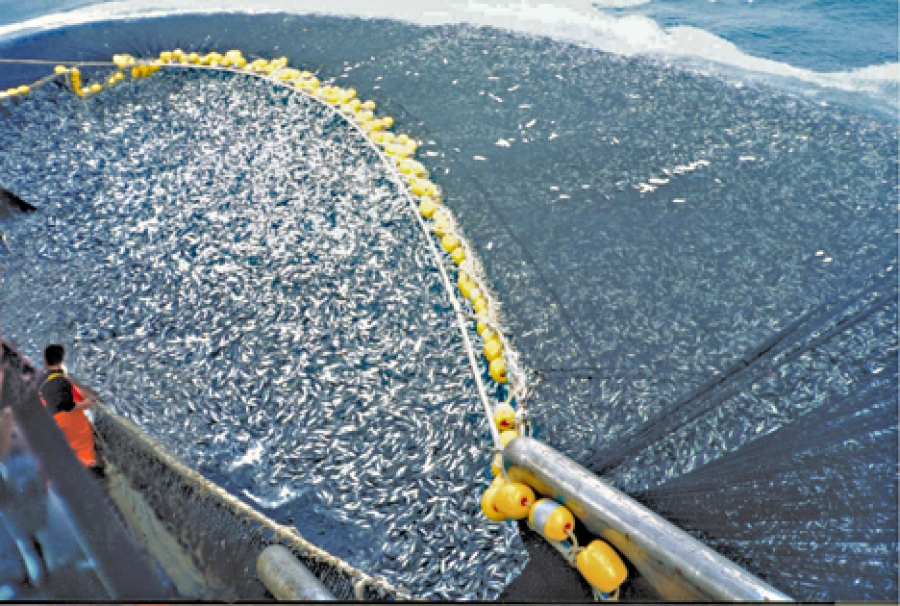 International media have reported that the Cook Islands government has signed a $9.6 million commitment to allow four Spanish purse seiners to fish in Cook Islands waters over the next four years.

However, MMR secretary Ben Ponia says the deal isn’t in fact signed and sealed, but is awaiting Cabinet approval.

Ponia said details of the draft arrangement will be released to the public for feedback ahead of submitting the agreement to Cabinet for approval.

The arrangement limits the total catch to 7000 tonnes of skipjack annually. Under the agreement $644,000 of the $2.3 million expected annual revenue would be directed to sector support including funding to assist artisanal (small-scale) fishing in the Cook Islands.

Each fishing day under the proposed EU access arrangement is worth US$12,600 (NZ$19,000) – on par with the premium price which the Parties to the Nauru Agreement (PNA) has negotiated under the US Treaty.

“An important part of this agreement is the requirement under the reformed EU Common Fisheries Policy for any agreement to have a strong sustainability component,” said Ponia.

“Some of the sector funding will support the management of the fishery. The Ministry hopes that part of this fund will go towards a fuel subsidy for local fishers. We are also expecting to use the funds to assist our efforts for the Cook Islands to become an EU Competent Authority so that Cook Islands caught tuna can be exported to the lucrative EU market.”

The EU arrangement of 125 fishing days per year would represent 10 per cent of the 1250-day annual quota assigned to the Cook Islands for 2016 by the Western and Central Pacific Fisheries Commission (WCPFC).

“This is a relatively small access arrangement: the current purse seine agreements range from 60-400 fishing days per year. The significance of this agreement is that we have negotiated a fishing day rate that is equivalent to the premium rate that the PNA has set,” said Ponia.

“This supports our stance that a fishing day in our waters is just as valuable as that in the PNA. We have agreed to a four year arrangement because we know the US Treaty is at its peak levels and the fishing day rates are unlikely to increase in the near future.”

Under the US Treaty arrangement the Cook Islands, as a non-PNA country, currently receives less than PNA countries, at US$10,600 (NZ$16,000) per fishing day.

The four EU vessels will be licensed to fish in our waters following a registration process once the arrangement is signed.

Each tonne of skipjack caught under the arrangement would be worth US$232.

“The catch of these vessels will be managed by applying a formula that translates the vessel day scheme into tonnage.

“Their average catch is expected to be the same as the US purse seiners,” said Ponia.

EU fishing vessels operating in the Cook Islands fishery waters will be subject to Cook Islands national laws and to the conservation and management measures adopted within the Tuna Commission (WCPFC).

The proposed SFPA is based on the text agreed during a first round of negotiations with the EU in July 2013.

The arrangement has since been refined to strengthen provisions related to catch recording and reporting, as well as provisions dealing with the monitoring, control and surveillance (MCS) of the activities of the EU fleet.

The draft agreement will expand the area of operations for the EU fleet in the western and central Pacific Ocean. This area is the world’s most important tuna fishing grounds, providing more than half of the global tuna catch.

Meanwhile, a 4000-plus signature petition calling for a total ban on purse seine fishing in the Cook Islands sits untouched in parliament, waiting for an indication from Prime Minister Henry Puna on parliament’s next sitting