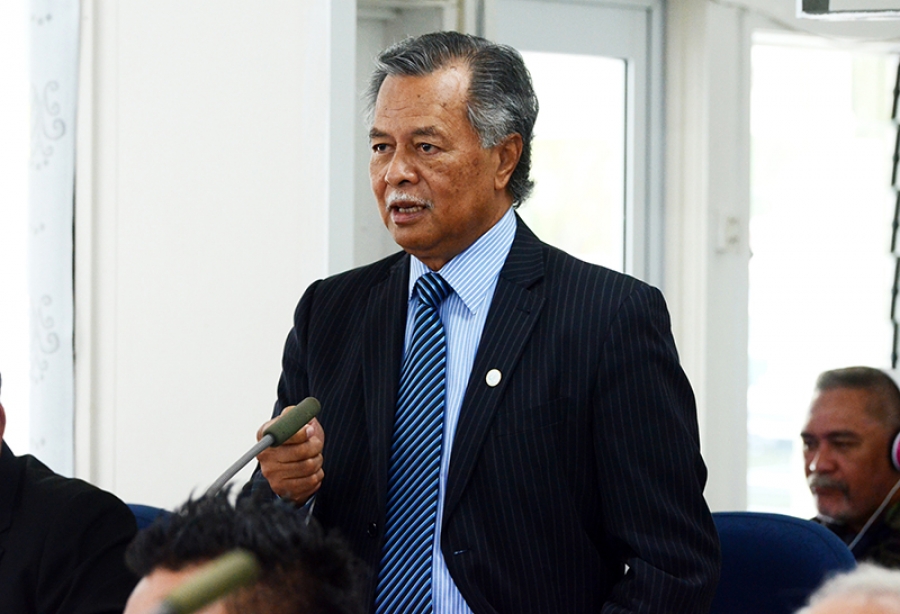 The Prime Minister has announced he will step down in September – an unprecedented resignation.

Deputy Prime Minister Mark Brown will step into his shoes.

Puna has been nominated for the position of the Secretary-General role of the Pacific Forum; the successful applicant will not be known until August/September.