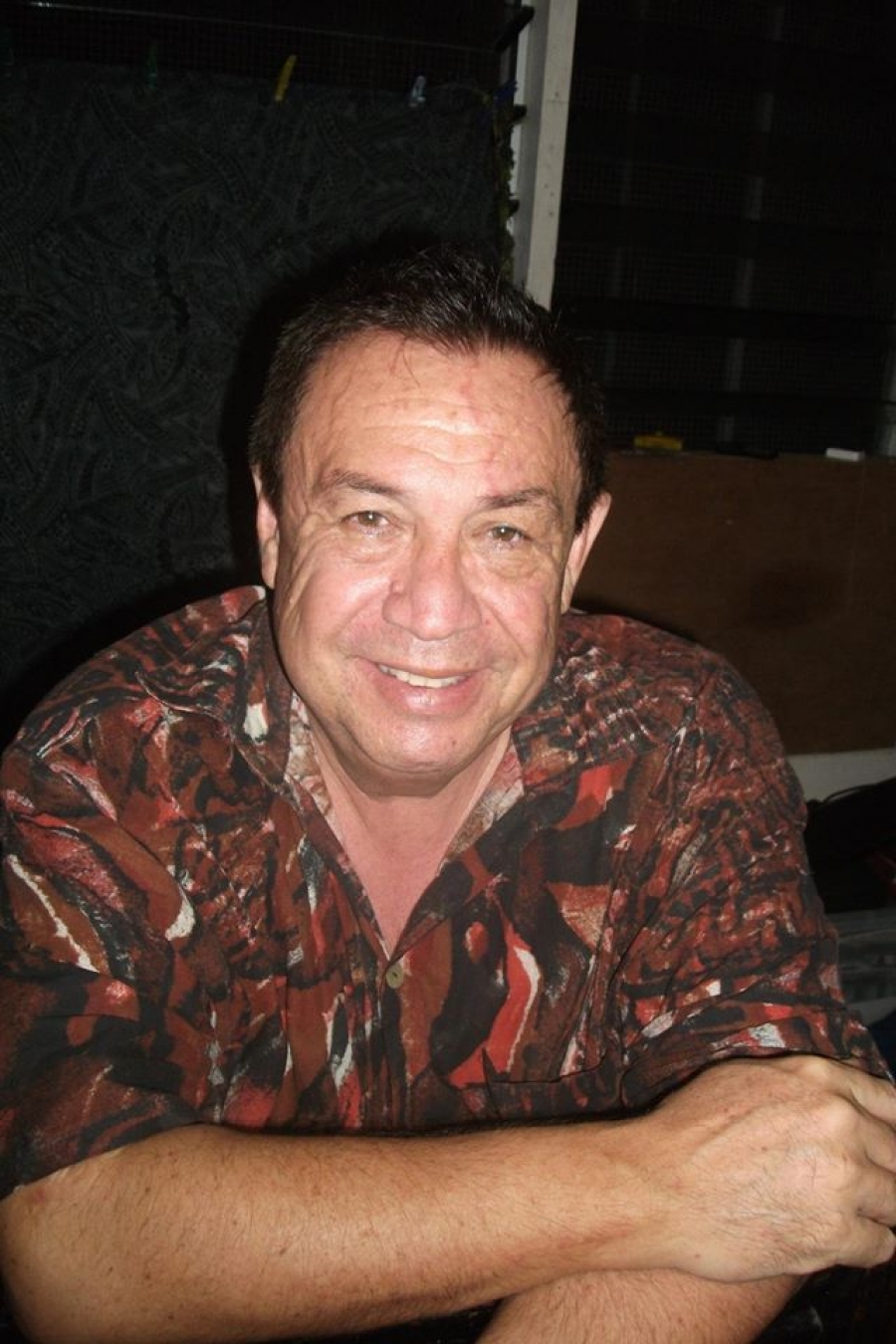 Disputes over the legality of the Government’s deduction of taxes on local old age pension payments has resulted in a police complaint against the Secretary of the Ministry of Finance and Economic Management.

The Government has been facing accusations by members of the public that it has no authority to make the deductions on the pension payments, as a bill designed to legislate the Government’s right to deduct taxes at source failed to be passed in Parliament, due to its dissolution in April.

Displeasure with the Government has prompted Rarotonga businessman George Pitt – a shareholder with the Pitt Media Group – to issue a formal complaint with Cook Islands Police.

Pitt claims his pension payments are being subjected to tax and he wasn’t given a choice by the Ministry of Internal Affairs on whether to have the deductions made.

He said he met with Police Commissioner Maara Tetava to discuss the complaint – levelled against MFEM Secretary Richard Neves, whom he accuses of holding responsibility - earlier in the week.

Tetava has since confirmed Police are investigating the matter.

In a press release, Internal Affairs said all pensioners have the choice of having tax either deducted at source throughout the year, or managing their tax affairs independently and paying at the end of the year upon filing their tax returns.

“The administrative processes that are in place are designed to assist pensioners in understanding the changes and to minimise their likelihood of incurring a tax debt at the end of the year,” reads the release.

“The tax liability for some pensioners, and specifically in the case of high income earners, could be as large as $2200,” said Secretary Bredina Drollet. “Those on average incomes of $15,000 excluding the pension could face a tax debt in excess of $1000”.

Internal Affairs says based on current pension recipient numbers, 70 per cent - approximately 1200 pensioners - are receiving the full rate and do not have any tax deducted after having provided information to officials confirming that they do not have other income.

Approximately 520 pensioners have had some tax withheld either based on income estimates that they have provided or because they have not come in to the Ministry to discuss their individual circumstances, says the Ministry.

“There are approximately 150 pensioners that have not contacted the Ministry and have had the 30 per cent non-declaration rate applied to them,” read the release. “The Ministry is placing an increased effort to contact these people, particularly as it raises potential eligibility issues if they are no longer living in the Cook Islands.”

Internal Affairs asks any pensioner willing to manage their tax affairs independently must formally advise the Ministry by contacting the Welfare Division on 29370.

Additionally, if pensioners choose to manage their own tax affairs and receive their pension payments in gross, the Ministry said it has processes in place to transfer deducted tax once it has had an opportunity to explain the implications.

Solicitor-General Kim Saunders with Crown Law said as of March 1, the old age pension is subject to tax, and acknowledged the administrative process of Internal Affairs “to best manage this change in the law and the obligations that now flow from it”.

“That process is in the interests of beneficiaries as it is aimed at minimising the risk to them should that obligation arise at the end of the year,” she wrote in an email.