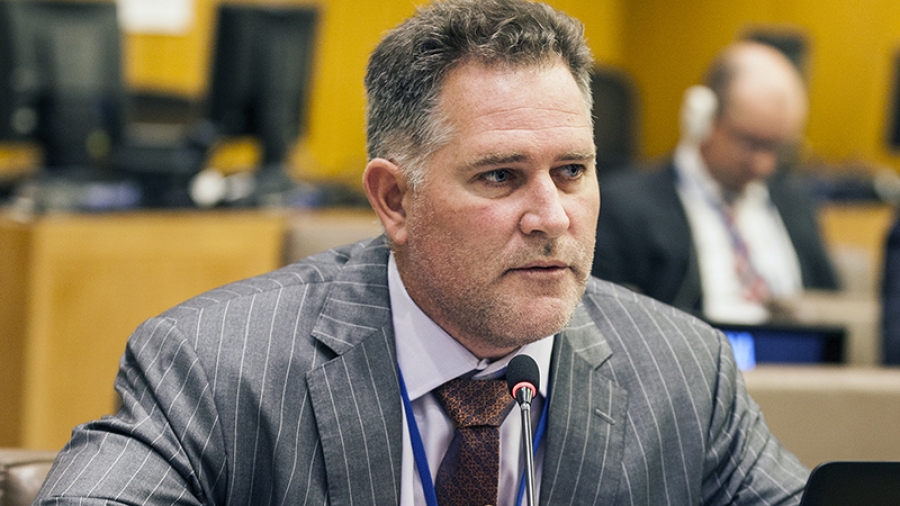 “This will be the first time that we have actually passed into law the regulations that formally establish our boundaries.” - Josh Mitchell, director of the United Nations and Treaties Division at Foreign Affairs.

A multi-year effort to formally establish the nation’s maritime zones is being described by government as a “demonstration of sovereignty and agency over its extensive oceans resources”.

Using the latest satellite imagery, Cook Islands has formally declared its maritime boundaries and submitted the geographic data to the United Nations.

It is the final step in what has been a lengthy process that involves the establishment of a number of different zones within the country’s boundaries.

Ranging from 12 to 200 miles from shore, each zone deals with different rights and responsibilities - from enforcing customs laws to allowing safe passage of international shipping to administering fishing rights.

“This declaration, developed and secured within a complex international law oceans regime speaks to the technical expertise developed by our officials over a number of years and our determination as a large ocean island state to safeguard our rights and management of our resources whilst upholding our responsibilities as a member of the international community,” said Prime Minister Mark Brown.

The declaration is the result of a collaboration between the Ministry of Foreign Affairs and Immigration, Ministry of Marine Resources and the National Hydrography/Geo Science division of Infrastructure Cook Islands.

In a statement, the Foreign Affairs Ministry said the formal establishment of the boundary lines will assist the government in detecting illegal, unreported and unregulated (IUU) fishing activities and make the application of fisheries law and penalties more rigidly enforceable.

“The timely introduction of these important regulations bolster current government and cross society efforts to enhance the manner in which we as a nation manage our ocean resources,” said foreign affairs secretary Tepaeru Herrmann.

The ministry said the latest high-resolution satellite imagery was used to establish more accurate base points on each of the islands.

In some cases, adjustments were made from previous declarations in favour of the Cook Islands. One such adjustment saw the existing coordinates establishing the 200 mile outer limit zone being replaced with the new ones.

Earlier this month, the boundaries were enshrined into Cook Islands law by government.

“This will be the first time that we have actually passed into law the regulations that formally establish our boundaries,” said Josh Mitchell, director of the United Nations and Treaties Division at foreign affairs.

The geographic data will now be sent to the United Nations in New York City, where government expects to see formal recognition of its maritime borders by the international community.