Tuesday 1 May 2018 | Written by Rashneel Kumar | Published in Economy 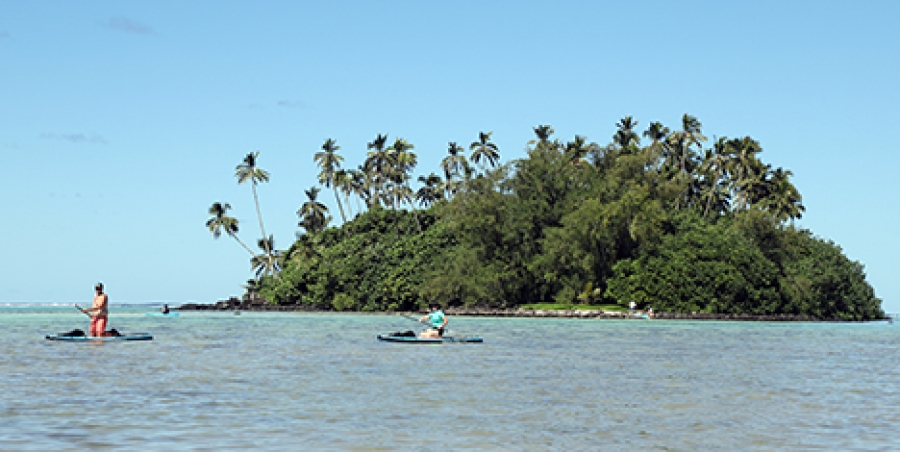 The report said better income in the Cook Islands compared with that of its peers, with GDP (gross domestic product) per capita estimated at US$24,800 ($35,252.50) in 2017, also supported the country’s ratings.

During the past year, it said the government reinstated GDP over a number of historical years, significantly increasing both nominal and real GDP.

“We project Cook Islands’ real per capita GDP growth will average 1.7 per cent during 2017 to 2019, partly reflecting further expected declines in its population,” stated the Standard &amp; Poor’s in the report.

The report also said the narrow-based economy was vulnerable to cyclones and changing tourism preferences on its major revenue earner, the tourism industry.

“The weaker New Zealand dollar from previous highs, combined with new international flights and a major cyclone hitting a major competitor for tourists – Fiji – has benefited the Cook Islands' tourism. The Cook Islands still faces competition from other Pacific islands, though, particularly for Australian tourists.”

Standard &amp; Poor’s said it expects the net debt to average 6.4 per cent of GDP during the next few years, helped by upward GDP data revisions.

It also said government’s fiscal position was supported by a large one-off increase in grants during 2017, and weaker-than-expected execution of the government's large infrastructure programme, including water, sanitation, and road infrastructure.

“We forecast the government's fiscal balances will remain broadly in balance between 2017 and 2019. We expect revenues to be volatile during the next few years, reflecting a large increase in 2017 of official grants, which are forecast to fall in 2018,” the report said.

“These infrastructure projects are funded by official lending and could support the tourism sector prospects and the economy.

“The concessional and long-term nature of current government borrowings, as well as the government's low debt, mean that the ratio of the general government interest expenditure to revenues is low, estimated to average 0.9 per cent of revenues during 2017 and 2019.

“A depreciation of the New Zealand dollar would adversely affect its debt-servicing costs because about 60 per cent of this debt is exposed to foreign-currency movements.”