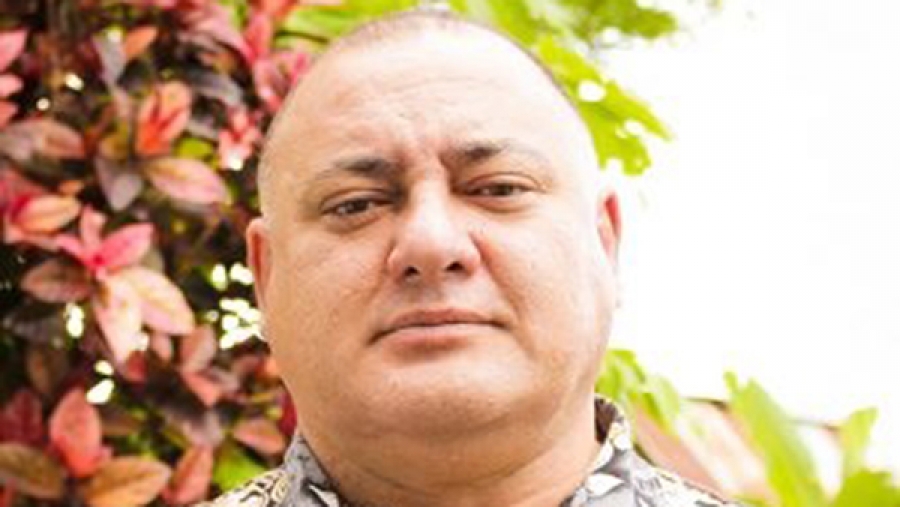 Secretary Garth Henderson from the Ministry of Finance and Economic Management. 20081020

With the prospect of the return of tourists fading into the distance, government looks set to extend the wage subsidy this weekend.

It’s not a travel bubble. But businesses are optimistic of some good news when government announces the future of the wage subsidy.

Deputy Prime Minister Mark Brown is to provide an update on the wage subsidy on Sunday; at present, it is budgeted only through to the end of next month.

The announcement will take into account the likely timing of the return to quarantine-free travel and the evolving situation surrounding the Covid-19 pandemic in the Pacific region.

Liana Scott, acting president of Tourism Industry Council, says there has been much anxiety from both employees and employers about what the future holds after September 30.

The announcement on Sunday “will be timely”, she said, and they’ll be looking closely at the fine print.

“Businesses and employees have been anxious about the future of the subsidy especially with no fixed date set for the confirmed travel bubble between the Cook Islands and New Zealand.”

Fletcher Melvin, the chair of the Private Sector Taskforce, said it was encouraging to know the government is considering ways to help people through the wage subsidy.

The subsidy was a lifeline for both workers and employers, he said.

“We are not running out of money next month,” he said.

“The wage subsidy was planned to end next month. Its extension will be considered depending on the resumption of tourism from New Zealand.”

The wage subsidy began in April, at $266 a week. On July 1, it was extended three more month and the rate was increased to $320 per week, for employees working 20 hours a week or more.

The subsidy is available to businesses operating in the Cook Islands that have experienced a significant revenue decline as a result of the pandemic.