Saturday 9 May 2020 | Written by Rashneel Kumar | Published in Economy 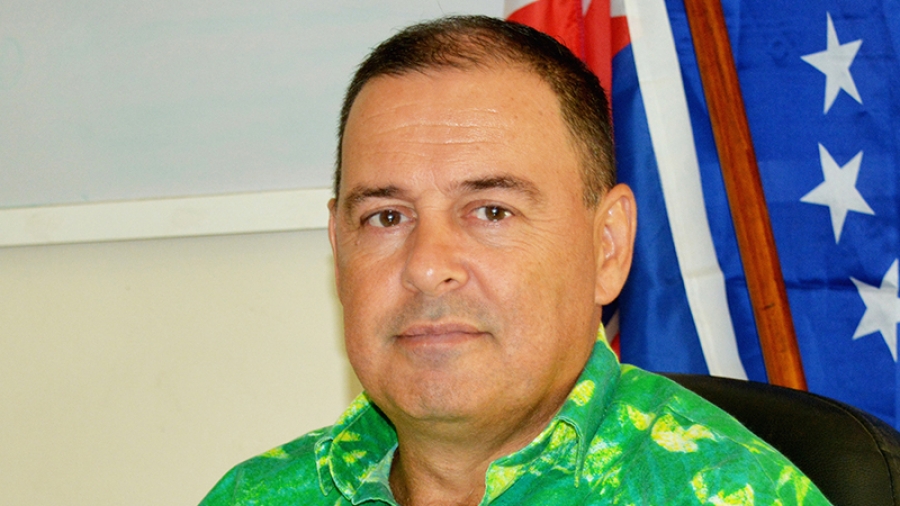 Reports on public expenditure will no longer go through a lengthy parliamentary process before being made public.

The Public Expenditure Review Committee and Audit Act has been amended to modernise the functions of the Committee and the Audit office.

One major change is to the requirement to table the Public Expenditure Review Committee report in Parliament before it is made public.

Deputy Prime Minister Mark Brown said the report can now be published and made public no later than 14 days after it was sent to the Speaker.

This was to promote “greater transparency and accountability”.

Previously, the reports took quite a while before they were released because of the infrequent sitting of Parliament.

Browne said the original purpose of the audit and the committee was to be “a watchdog for government”.

Previous reports from the committee were “never on top of the pile” in Parliament.

“The committee was getting to a point they were getting the impression that it was a waste of time because the reports were coming and nothing were done about them,” Browne said.

“Totally support the amendments in terms of timely reporting as this enhances and strengthens transparency and accountability in our Parliamentary democracy,” he said.

But he was disappointed the committee and the audit scrutiny had been lacking in areas of wasteful expenditure, alleged abuse of public funds and specific areas of questionable funding.

“There has been a marked reduction of special reviews and performance audits in terms of value for money, efficiency and effectiveness of both operations and capital.”

Mark Brown said the amendments would also allow the audit office to carry out other audits.

They would also ensure the independence of the audit office and the committee while trying to create a good working relationship between the two.

“For example the audit office core functions are to audit the government agency accounts. Provisions in this amendment allow audit office to carry out other audits but on the explicit instruction of the Public Expenditure Review Committee,” Brown said.

The amendments also include changes to the appointment of the committee chairperson and other members, increase in their remuneration, and protections to the director of the audit office and the members of the committee against any civil liability.

Committee members cannot be held liable for a report that is found to be faulty of incorrect information or misleading information that they received in good faith.