Friday 29 May 2020 | Written by Rashneel Kumar | Published in Economy 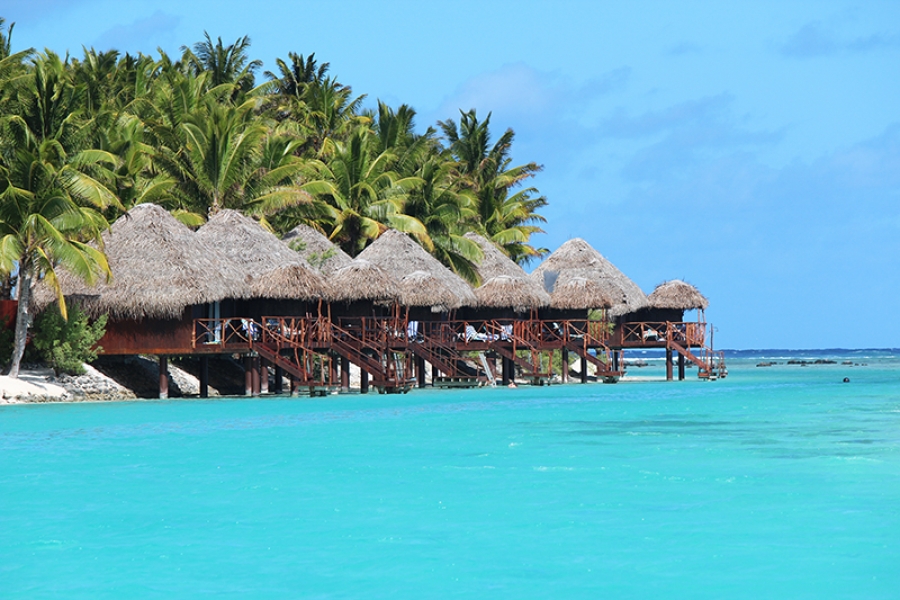 The 36-bungalow, five-star Aitutaki Lagoon Private Island Resort has been listed or sale on TradeMe since March 2018, with asking price of $32.29 million.18060701

Tata Crocombe, managing director of the Aitutaki Lagoon Private Island Resort, said the fire started around 5am. It completely destroyed the central restaurant, bar, kitchen, and the stores.

They were reviewing security footage, and early indications were the fire started from the storage room. It could have likely been caused by an electrical fault in the store room, he said.

“None of the on-site staff, first responders from the fire brigade and colleagues from other resorts who came to assist fight the fire were injured. We are grateful for their assistance,” Crocombe said.

“Investigations by insurance fire inspectors, Fire Brigade, police and various regulatory authorities are underway to identify the cause of the fire.”

However Crocombe said early estimates suggest the loss could be in millions of dollars.

Then in March this year, the resort was forced to shut down until further notice, due to the Covid-19 travel bans.

Crocombe said their only hope now was that visitors were allowed back as early as June or July.

“The resort still plans to reopen as soon as the Cook Islands reopens to international visitors,” he said.

Cook Islands government has indicated it is aiming to reopen the borders to New Zealand visitors in July, then Australian visitors later in the year, he said. That depended on proper coronavirus risk management protocols being agreed between the various governments.

Crocombe said Covid-19 and this fire had created major challenges, but they would still offer an improved private island experience upon reopening.

They were refurbishing, introducing new menus, upgrading computer systems, and retraining staff. “Our alternative beachfront bar and restaurant was unaffected by the fire and will be available to guests with a full food and beverage service upon reopening. No accommodation bungalows or villas were affected by the fire,” he said.

“Nothing will stop us from reopening as soon as guests are allowed back in the country and we expect that to be soon.”

The 36-bungalow, five-star Aitutaki Lagoon Private Island Resort has been listed or sale on TradeMe since March 2018, with asking price of $32.29 million.