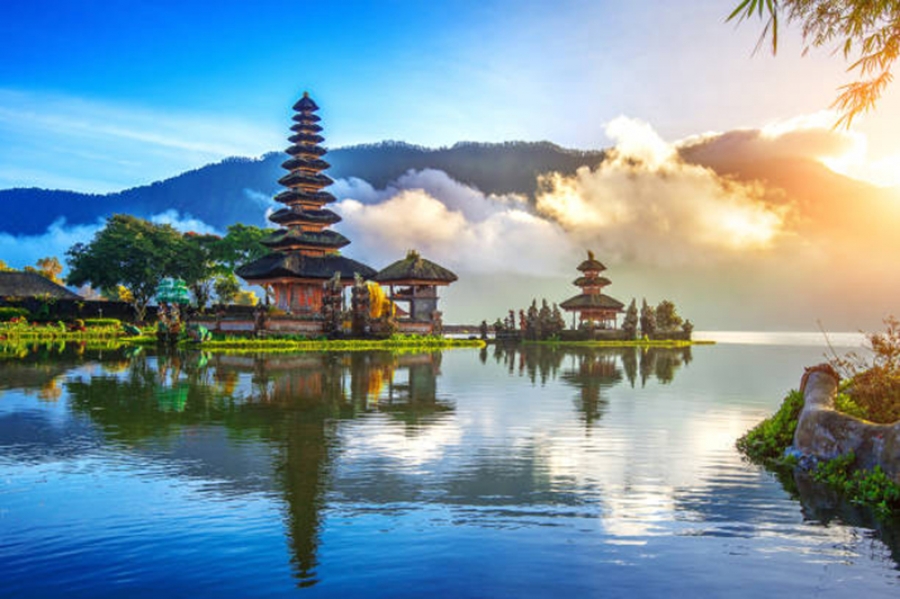 Graeme West, from Cook Islands Tourism, revealed that although New Zealand tourist numbers topped 110,000 for the year, again, they tailed off in the first half of 2019.

Speaking at the year’s first Global Tourism Breakfast, West said the Cooks had come off a three-year upturn; the good times couldn’t last forever. And he emphasised that this year was still 15 per cent up on 2016, even if it didn’t hit the heady heights of last year.

“Bali is experiencing over 50 per cent growth on last year, due to the Emirates airline introducing non-stop services from Auckland – 23,000 more Kiwis have gone to this country in the past year; because of the increased capacity to Bali, there is a large amount of advertising and specials in market with Air New Zealand and Emirates competing hard,” he said.

“Air New Zealand and Fiji Airways are also heavily advertising the Pacific nation, and Hawaii are still holding their large increases they have experienced over the past few years.”

West put that down to competitive prices for the Sydney-Rarotonga direct flights, and the Cook Islands’ ability to maintain a satisfactory market presence selling in Australia.

Bali isn’t a major competitor in the Aussie market; Fiji and Hawaii pose the bigger threats.

“What helps us is the focus we have on mainstream media advertising – we are continuing to embrace our strategy in having a visible presence in press, radio, outdoor, TV, social and digital.”