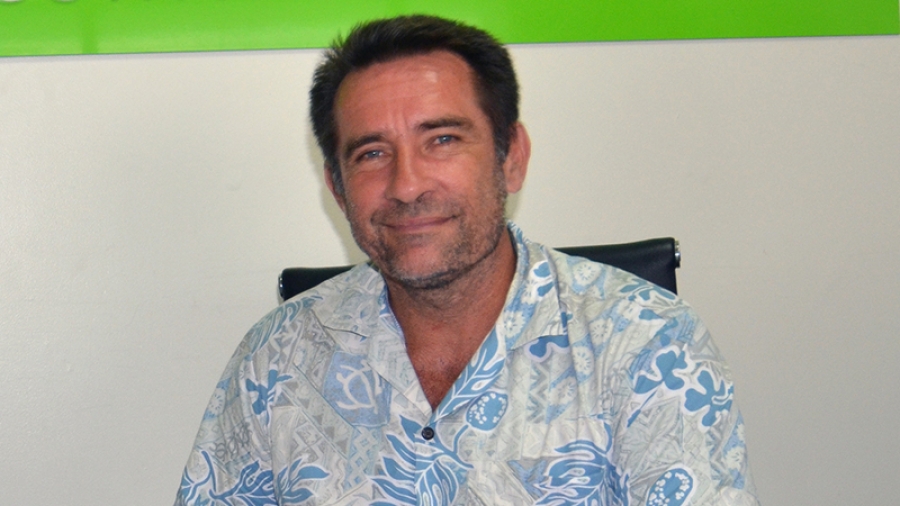 The public sector must make the same cuts that are being forced on private companies, says tourism, transport and retail leaders.

A delegation of private sector leaders is seeking a meeting with the Prime Minister today, concerned at a misplaced optimism and asking for a place at the table in deciding the country’s economic future.

They were worried that government was banking on $137 million tax take this financial year, he said. Business leaders expected tax revenues to drop to zero on the final three months of the financial year. “We were alarmed at how optimistic they were,” Melvin said.

Finance Minister Mark Brown said on radio that “government was becoming the big industry”, not manufacturing, not services. For the next two years, “government is filling the role that tourism used to have.”

Brown said the country’s longer-term economic future was in fisheries and seabed minerals – and the business leaders did agree that the economy needed to diversify.

But Melvin said they did not share the government’s confidence it could borrow its way out of trouble, unless the money was being invested in productive sectors – rather than propping up the public sector. “The private sector acknowledges a large amount of borrowing will be needed, but the money they’re spending is unsustainable, we need to be taking austerity measures.”

Their analysis showed Cook Islands needs to get back up to 26 flights a week – nearly four a day – for the economy to recover. And realistically, those flights would all have to come from New Zealand.

That will be the trigger for Secretary of Health Dr Josephine Herman, who is now in Auckland, to begin negotiating terms to reopen the borders to New Zealand tourists, she has indicated.

It is understood that might require them to go through two days’ managed isolation in Auckland, before flying to Cook Islands.

Then in Rarotonga, it is understood they would holiday within the confines of full-services resorts, rather than risking spreading infection around the islands.

The Private Sector Taskforce discussed a paper by Raymond Newnham from Moana Gems, arguing to diversify both the tourism industry and the wider economy.

That might mean seeking higher-yield environmentally-conscious tourists who leave less of a footprint, and celebrating unique Cook Islands geography, arts and heritage – rather than just offering the same resorts and bars that tourists can visit around the world.

In the wider economy, there could be a focus on niche agriculture like organics and high-yield fruit and vegetables, both for tourists and for export to New Zealand and Australia.

These export sectors were where government needed to spend what little money it could beg, steal or borrow – not on maintaining the public service infrastructure.

“The private sector was quite stunned by the suggestion the economy would be primarily driven by government jobs – that keeping public sector numbers at the current levels would create a trickle-down,” Melvin said. “There will be no income, to tax revenue – we don’t think it’s possible. For a stimulus package, you’ve got to put the money into the areas that make you money.