Friday 10 May 2019 | Written by Rashneel Kumar | Published in Economy 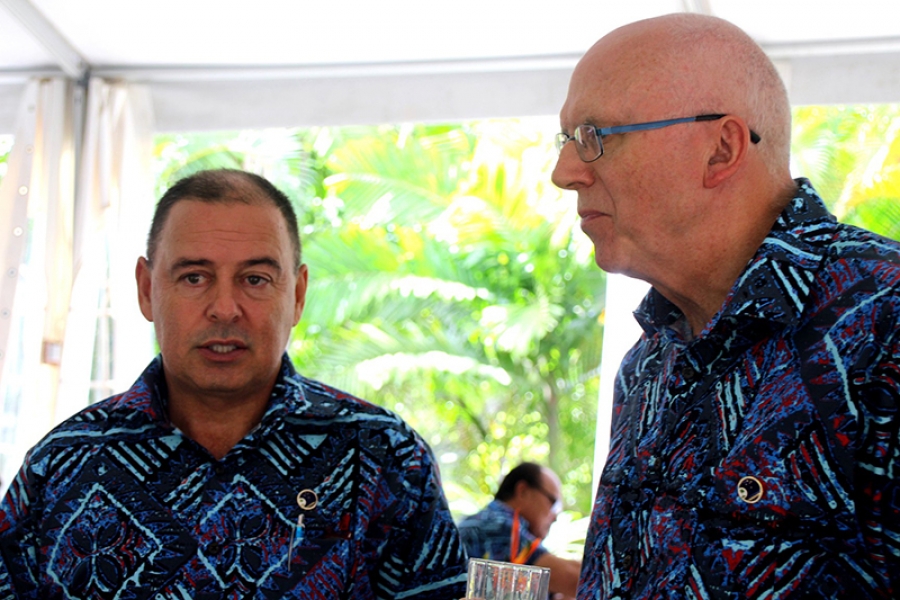 The Cook Islands have developed “quite a bit” in terms of disaster-risk recovery and preparedness in terms of financial instruments, says deputy prime minister Mark Brown.

Brown, who is also the country’s finance minister, shared the sentiments at the Pacific Islands Forum Economic Ministers panel discussion which was held at the University of the South Pacific in Suva, Fiji on Tuesday.

He said the country had an emergency response fund that it has built up from domestic surplus revenues.

Brown said the fund sits at around $2 million, adding the sum was “a significant pool of money to allow us to respond immediately to events of disaster”.

He added in building resilience in basic infrastructure such as ports and airports, the climate resilience component of that was significant.

“That’s what we need to build and to ensure that when we are hit by climate events, we’ve built it to a level of resilience that can withstand or mitigate the cost of reconstruction and recovery. And that’s really critical.

“The World Bank tells us that for every dollar we put into building resilience, we save $8 in reconstruction and recovery. So it makes sound financial sense to look at putting more money into resilience.”