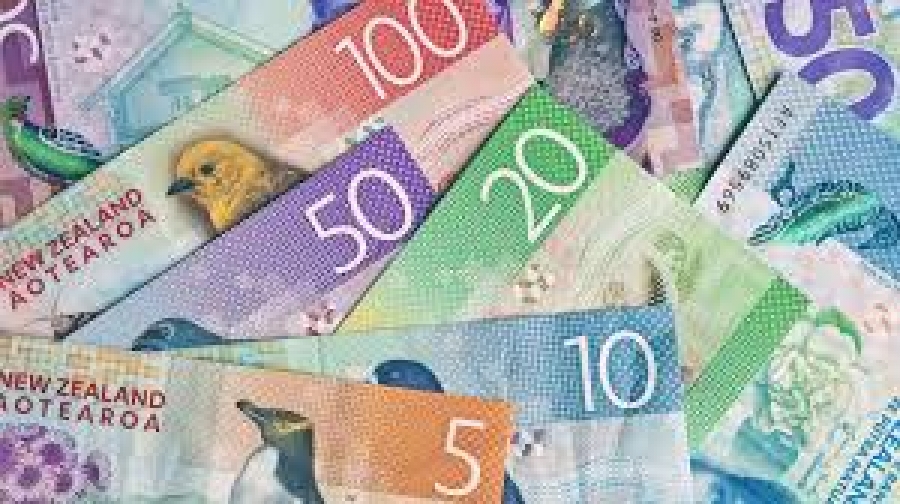 The Financial Supervisory Commission says they will ensure banks honour the commitment they have made to deliver government’s economic response package.

Deputy Prime Minister Mark Brown announced the government would work with the banks to achieve debt repayment holiday of three months for “all debt”.

Financial Commissioner Louise Wittwer said Cook Islanders could tell the commission of any concerns about the banks’ response.

Bank of the Cook Islands, Bank of South Pacific and ANZ have all committed to this initiative, but the two foreign-owned banks have put conditions to their support.

BCI has extended an o­ffer to all their borrowers for a three-month grace period on scheduled loan repayments, no matter whether a personal loan, home loan, or business loan.

All borrowers must contact their loans team by April 30, to accept this o­ffer.

The grace period will come into e­ffect end of day March 31, for the first loan repayment due from April 1 to June 30.

David Street, BSP’s country manager, yesterday said for retail customers whose employment has been affected (ceased or reduced hours), they have “a package in place” that can provide them relief for up to three months.

They were talking to bigger employers about providing a letter of support for affected employees, outlining their circumstances.

In terms of business customers, “it’s very much a case by case”, Street said.

“We are dealing with businesses accordingly and there are initiatives we can put in place to assist with them short term cash flow needs.”

ANZ Cook Islands also confirmed there is financial support available to its customers experiencing hardship due to the Covid-19 outbreak.

Shaw added the grace period would depend on the case, “it may be less or even more than three months”.

For business customers, she too said: “It’s very much a case by case”.

Financial Commissioner Louise Wittwer said they were working in tandem with the licensed banks to ensure that “they meet the commitment they have made to the Cook Islands government in respect to the economic response package”.

Wittwer said they appreciate that the banks need time to put in place the appropriate mechanisms to properly provide these services to their customers.

“I understand that there is a lot of unease and angst in the community at this challenging time, but I wish to make it very clear to the Cook Islands people that we are here to ensure that the banks’ honour the commitment they have made to the Crown in respect to our Covid-19 Economic Response Package,” Wittwer said.

“To that end, the Commission is providing an avenue for Cook Islanders to raise any concerns, issues or complaints they may have in respect to the response received from their bank, in Cook Islands Maori or English.”

The concerns, issues or complaints can be made to: