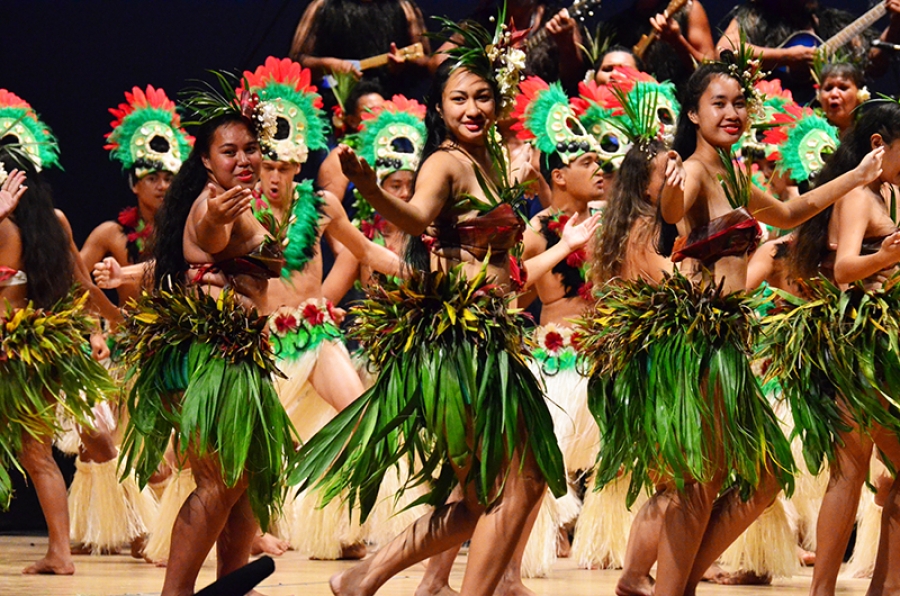 The $3 million cost of the upcoming Te Maeva Nui celebrations is more than four times the amount set out in the 2017/2018 Cook Islands Government Budget Estimates document released in June last year.

According to that document, the cost of this year’s Te Maeva Nui was originally estimated at $722,500, but a recent media release from the Office of the Prime Minister puts the current planned amount at $3million.

This amount was only revealed in the context of discussions held between the current caretaker government and the opposition Democratic Party regarding expenditure authority for continued spending until a new government is formed.

“The Democratic Party has provided broad support to the government’s planning for continued expenditure from 1 July 2018, prior to the formation of a government,” the release read.

“But (they) expressed concern with the costs of the Te Maeva Nui celebration, believing the event could have been delivered at a significantly lower cost than the planned $3 million.”

Responding to the release, Democratic Party finance spokesperson James Beer suggested that the higher than usual cost was neither necessary, nor properly budgeted-for.

“We fully support Te Maeva Nui, and our policies sufficiently underscore the value of such an event, both for social and economic reasons,” said Beer.

“But when the overall cost is more than four times the estimate contained in the 2017/2018 appropriation, we really have to ask why.

“It is understandable that unprecedented events such as the 50th anniversary of self-government would attract that level of expenditure, or the 75th or the 100th – but the 53rd? No.”

Explaining the high cost, finance minister Mark Brown said that, “the majority cost is on the charter of the two ferry vessels that will be used to transport our northern groups to Raro and also airfares for other southern-group participants”.

“I believe the Demos were of the view that they could have chartered cheaper vessels – I’m not sure from where – and also they thought to cut the number of participants from the outer islands.

“However, these celebrations have been in the pipeline for a year and islands have already prepared for their contingents. To cut numbers at this late stage was not an option.”

Beer disputes Brown’s assertion that this level of participation in Te Maeva Nui was envisaged over a year ago, however.

“If that were so, the details of that would at least be reflected in the Appropriations Act,” said Beer.

“It is neither there nor is it mentioned in the Pre-election Economic and Fiscal Update, published only a few weeks ago.”

“When one examines the details supplied to us and then takes into consideration where the majority of the expenditure is focussed and the ‘unlimited’ free cargo returning to the North after Te Maeva Nui and during an election period, it raises more questions,” he said.

Asked what the Democratic Party would consider a more acceptable figure for the cost of Te Maeva Nui this year, Beer said it was “hard to say”.

“Because of the absence of information and a reluctance on the part of government to be clear and forthcoming with all expenditure provisions in the Constitution, it is hard to say, other than that the estimates for 2018/2019 (and 2017/2018) set out $722,500 and ordinarily, we would have remained within those confines.

“Anything beyond that would need to be analysed carefully against other pressing priorities.”