Numangatini Ariki to be invested next month 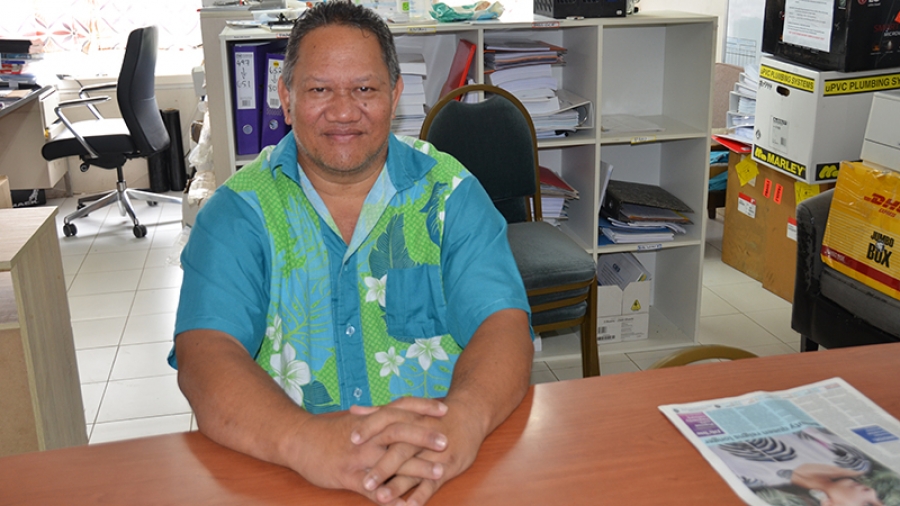 Tangi Tereapii will be invested with the Numangatini Ariki title next month on August 28th. 20072904

The six Kavana (Aronga Mana or Chief) of Mangaia have elected Tangi Tereapii to take on the role of Numangatini Ariki. He will be invested with the title on August 28.

Tereapii received news of the Kavana’s choice a few months ago. He then had to make some tough decisions regarding his employment, family commitments and the move to Mangaia to reside.

Prior to humbly accepting the role, he first discussed the matter with his wife Tai, who wholeheartedly supported him in taking on the role.

“My wife was the first person I talked to about the role, then my five children and my families,” he said.

Tereapii, who was born and raised in Mangaia, is the youngest child (one of six siblings) of Tereapii Teinakore and Turiongo Tua.

He moved to Rarotonga to attend Tereora College as a teenager.

Tereapii has been the director of Renewable Energy Division to the Office of the Prime Minister for over a decade.

Dedicated to the Avarua Cook Islands Christian Church, he has also championed causes and fundraisers and holds a great passion and respect for his home island of Mangaia.

He will be invested in a traditional ceremony at Maruata conducted by the Kavana, followed by a church service.

The people of Mangaia began preparations for this historic event months ago.

Meanwhile a faction of the family who oppose the investiture have called a meeting tonight at the Mangaia hostel.