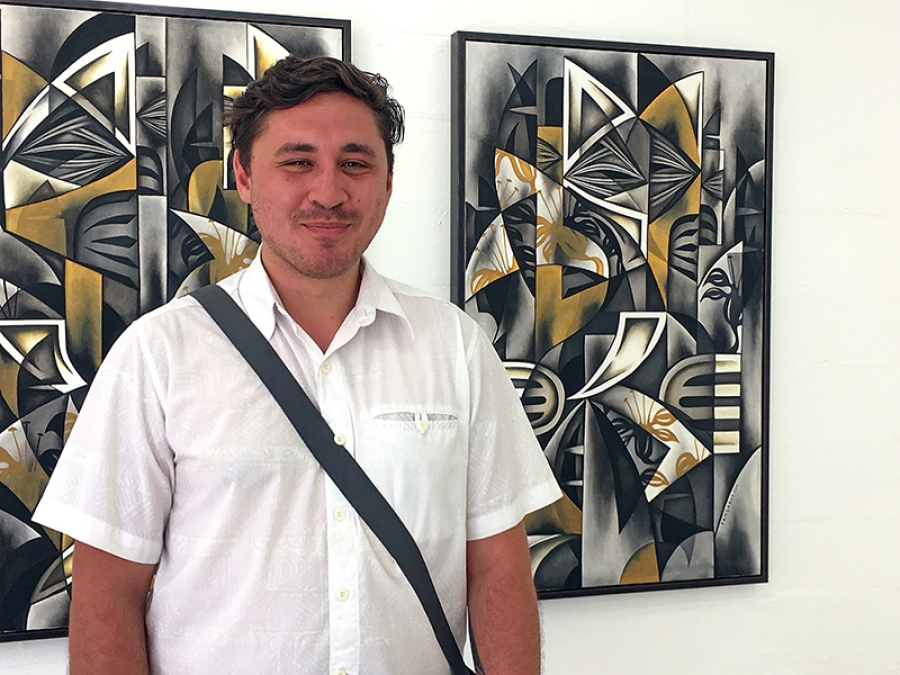 Local filmmaker Josh Baker says the continued success of his short film A Boy From Rarotonga is “extremely humbling”. 18062813

“In terms of exposure, this is international recognition and exposure, so it’s incredible,” said Baker. “To be recognised as a Cook Islands filmmaker in the NZIFF is great because it’s receiving public approval and support for sharing my story with the world.”

After first being chosen for, and then winning an award at, the Wairoa Maori Film Festival, and now being selected for the NZIFF, the 24-year-old filmmaker says the ongoing success and recognition bestowed upon his short film is “extremely humbling”.

“The more people who hear about this film, the more they will find out about the Cook Islands as being a place that supports the creative industry,” said Baker.

“That’s the aim for me. It’s also why I chose the word ‘Rarotonga’ to be placed in the title of the film.

“People want to see more of our stories up on screen, because they don’t know who we are as a people in my opinion. We are more than just ‘hula’ skirts and beautiful beaches. We are a community that has a lot to say about who we are as Kuki Airani.”

While already writing his next short film – which he hopes will be based in Mangaia “sometime this year” – Baker says he’s “always looking for the next story” and encourages anyone in the local community to contact him if they have an idea they might want to share. He can be reached by phone on 77770 or by email at tearikimedia4@gmail.com.

A Boy From Rarotonga was written and directed by Baker as his graduation short film during his final year at university. It starred first-time – and now award-winning, actress Ruita Purea as an elderly Cook Islands woman who lives alone in Auckland until the arrival of a grandson from Rarotonga she never knew she had.

Earlier this year, Baker was responsible for organising Te Kuki Airani Film Festival, which screened a selection of short films produced by both Cook Islanders and other Pasifika filmmakers, including the big-screen debut of A Boy From Rarotonga.

Currently he, Liam Kokaua and Charlene Hoff – otherwise known as Paruru Productions – are working on Aorangi, a web series that aims to create “authentic, documentary-style film projects that capture the traditional knowledge of the Cook Islands”.