Gearing up for Te Maeva Nui 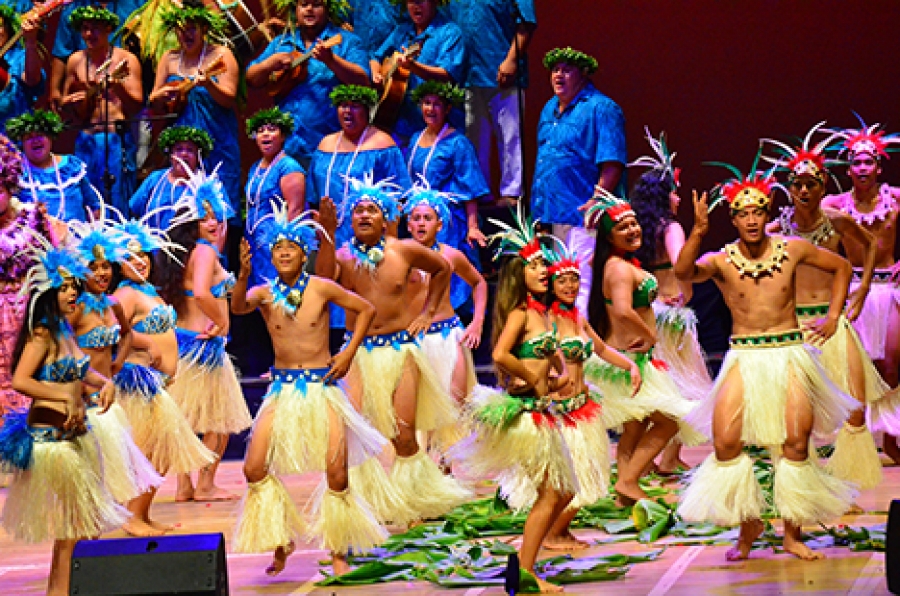 The Ministry of Cultural Development (MOCD) estimate that they are about 70 per cent ready for the annual Te Maeva Nui celebration coming up this August.

This year will feature 14 teams, including 10 from the outer islands – the first time they have competed in the event since the 50th anniversary in 2015.

MOCD secretary Anthony Turua said that all the outer islands have been visited and briefed, and now they are in the planning phase.

“It’s just fine-tuning all the logistics, such as the accommodation,” said Turua. “Some will be staying at the Avarua School because there’s not enough room at the hostels, so we’re working on that.”

Alongside the travelling teams will be a huge contingent of supporters, with Turua saying he expects around 800 to come from the northern group and 700 from the southern group.

The culture team is also preparing for the Trade Days at the Constitution Park, for which fresh produce, arts and crafts and other products will be brought in from the outer islands.

Turua also said that the department is much more confident in putting together and broadcasting the livestreaming of Te Maeva Nui, especially now that they are in their third year.

They will also be bringing over three producers from Maori TV and Pasifika TV in New Zealand to assist on the production side.

“They will be helping our own technical people on how to manage the different cameras and how to mix to make them presentable on our livestream,” explained Turua.

“The livestream broadcast will also include interviews during the show, so that our people overseas can see the different composers, producers and choreographers.

“It’s going to be even more impressive than last year.”

He did say that there would be a small fee to cover their overheads, but that it is a great chance for those unable to make it to the celebrations to still be able to watch it.

“It’s all part of our goals – the promotion of art and art forms, and working our supporters in the cultural sector.”