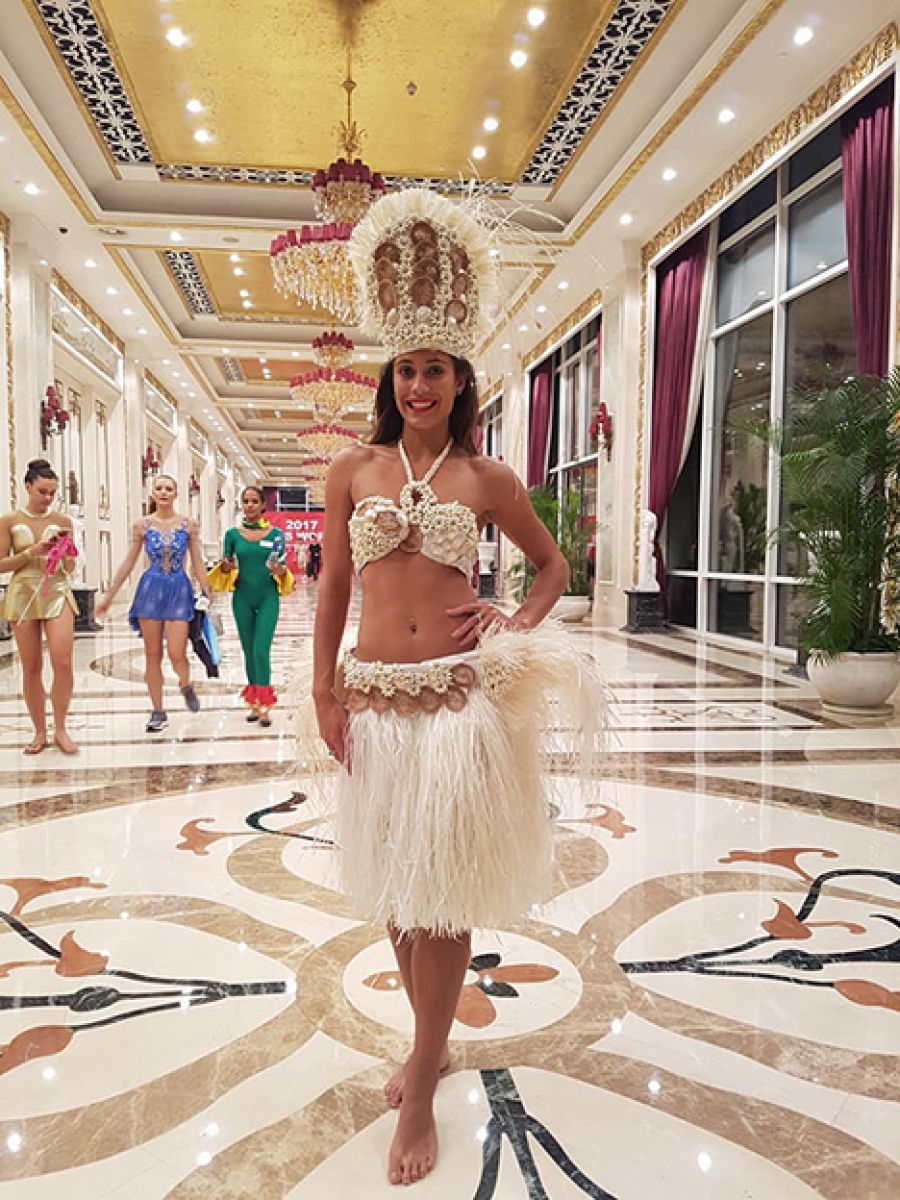 2017 Miss Cook Islands winner Alanna Smith. The 2018 pageant has been rescheduled due to the upcoming election. PHOTO: MCIA Facebook.

“We have rescheduled the Miss Cook Islands 2018 pageant to avoid any detraction arising out of the General Election,” MCIA president Dianna Clark said.

“Volunteers associated with Miss Cook Islands pageant are also involved in the election campaigns. We look forward to staging another successful pageant later this year.”

The pageant launch will now be held on July 28 at the National Auditorium, where the contestants will be revealed to the public for the first time.

Tropicana Fashion Parade and Carnivale events will be held in August with the final judged competitions in September.

The three titleholders will represent Cook Islands at Miss World, Miss Earth and Miss International to be held towards the end of 2018.

Our Maine Kuki Airani will start their journey of self-development to become outstanding ambassadors of the Cook Islands.

MCIA would like to thank the contestants, their families, all sponsors and the people of the Cook Islands for their unwavering support.

The 2017 winner of Miss Cook Islands was Alanna Smith.