Week of chaos on Rarotonga roads 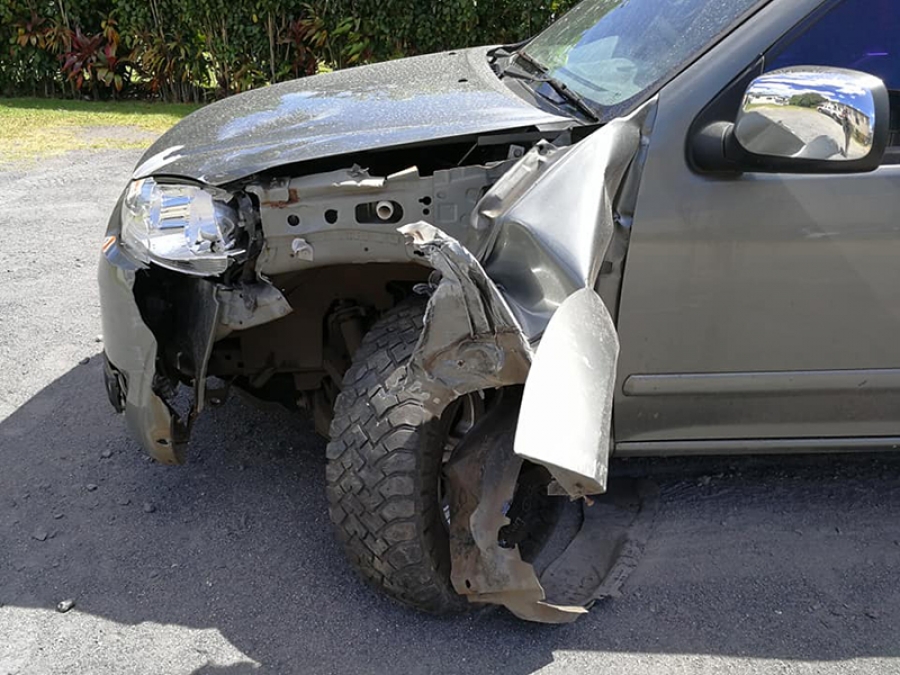 A number of motor vehicle accidents on Rarotonga roads have kept the Cook Islands Police Service busy this past week, including one involving an unmarked police vehicle.

The vehicle was struck last Thursday afternoon by a motorcycle driver who overtook it and collided with another vehicle, which was pulling out of a driveway. The crash occurred on the main road at Arorangi.

Police are also currently investigating an “unreported” motor vehicle crash which damaged the Avana Bridge more than a week ago now.

It took some time for the incident to be brought to police attention, with a police spokesperson saying it was “strange” that no one in the area had reported it.

Police have since gathered information on the crash however and have identified the vehicle’s driver, who they are following up with regarding the incident.

Last Wednesday night an accident occurred at Muri when a motorcycle driver collided with a car door that had been opened suddenly by the driver in front without checking for oncoming traffic.

Also on Wednesday, in Arorangi, a rental vehicle travelling too closely behind drove into the rear of the vehicle in front of it, which had stopped suddenly. And at Tupapa a truck driver failed to check for oncoming traffic and caused a motorcycle driver to brake suddenly and fall.

Then on Thursday a grey pickup truck suffered extensive damage to its left front panel after colliding with a concrete post on the main road at Nikao. Police are currently investigating the incident.

In the wake of this recent spate of motor vehicle crashes, police are urging motorists to stay alert while driving and to pay particular attention to what’s going on immediately in front of or behind their vehicles.

“Minor injuries and costly vehicle damage can be avoided if more attention is paid to driving defensively,” said a police spokesperson.

“Assess the risks around you and anticipate the possibilities. Speed and attention are key.”