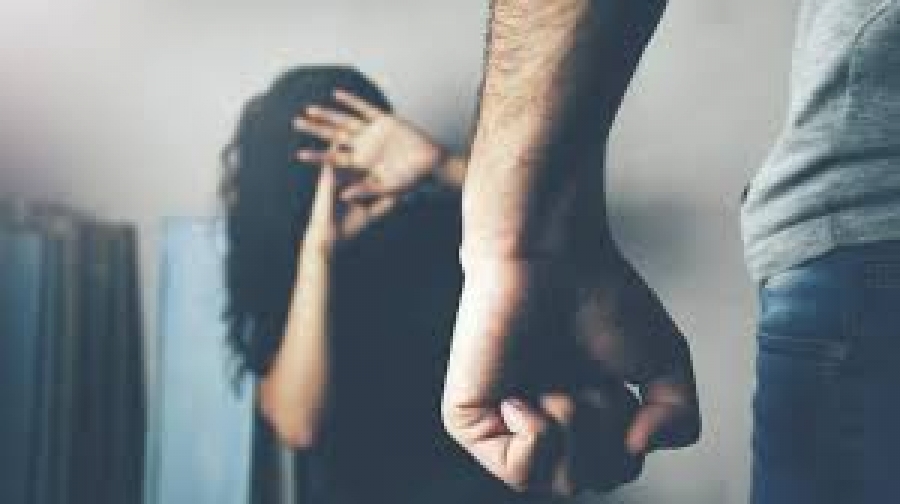 The courts are being challenged to lock up violent offenders who repeatedly beat their partners and children.

Punanga Tauturu family counselling organisation says the law must come down hard on perpetrators and, if needs be, provide psychiatric assessment for those who need it.

She recalled how the late Justice of the Peace John Kenning would handle violent offenders.

“The late Kenning in the days, used the view that if the perpetrator appears for the third time in court, they are automatically going to prison.”

Police have said that domestic disputes, which cover a broad range of incidents from minor arguments to physical threats, are at higher levels than previous years.

They can’t say if this is caused by the recent pressures of social adjustment and economic hardship, but there is an underlying concern about the prolonged impact of the Covid-19 threat on families and relationships.

Two-fifths of domestic incidents this year were classed as violent and police have reiterated that there was a no drop policy on domestic violence matters – police would pursue them right through the court.

Buchanan said some offenders, who were released by the court, were then encourage to think that they have power and control over their partners – and so the abuse continued.

And when offenders were undergoing psychiatric counselling, they should not be allowed to drink alcohol. This could encourage behavioural changes, threats, intimidation or suicide attempts.

Instead such cases should be looked at practically, and the risk factors considered. In some cases the accused could not be forced to go to counselling, because they had to “want” to be helped by a counsellor.