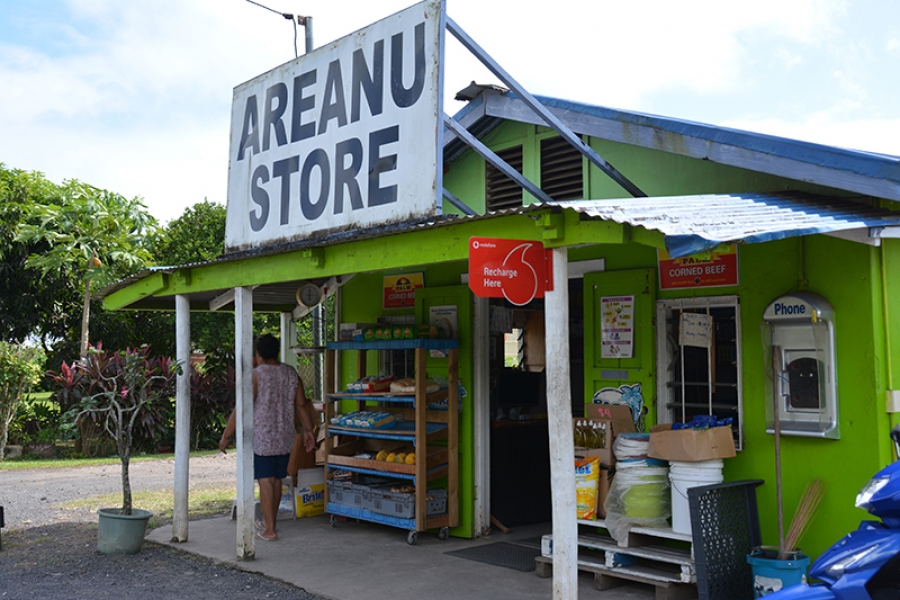 The last of the four young men involved in the Tex Mart, Nikao aggravated robbery on April 20 this year was threatened and forced to take part in the crime, the High Court heard this week.

Crown Law’s Jana Epati said in reading the defence submission, she agreed that Rechimaer Rairoa’s role in the offence was consistent with what co-offender Melvin Eli had said, “that Rairoa may have been subjected to threat and was reluctant”.

Epati submitted a non-custodial sentence as Rairoa’s statement showed he was forced.

Justice Patrick Kean convicted and sentenced Rairoa to 15-months’ probation supervision for the charge of aiding and abetting in an aggravated robbery.

Justice Keane through an audio-visual link from New Zealand said Rairoa, 20, acted as a lookout with the ring leader Teatuaaveroa Tuakanangaro, 26, while Jordan Manuela, 20, and Melvin Eli, 16, scared the shopkeeper with knives and took $410 and packets of cigarettes.

Defence lawyer Mark Short submitted letters of support to Justice Keane. The letters included one from the shop owner Tex Tangimetua who asked the court for leniency.

Short said Rairoa had apologised to the shop owner, worked for free at the shop and now had a paid job which shows he has a promising future.

Justice Keane said this was Rairoa’s first appearance in court.

However, he said playing the part as a lookout in an aggravated robbery is not a small offence.

“I accept he (Jordan Manuela) may have threatened you but in some part, you were voluntarily there…you accepted some part of the proceeds and knew weapons were used,” Justice Keane said. Rairoa is to serve the first nine months on community service and on the probation conditions of not leaving Rarotonga without the approval of the court. He must attend workshops or counselling probation organises, may not enter any liquor licensed premises except the supermarkets and is not to consume or purchase alcohol.