Next road death ‘a matter of time’ 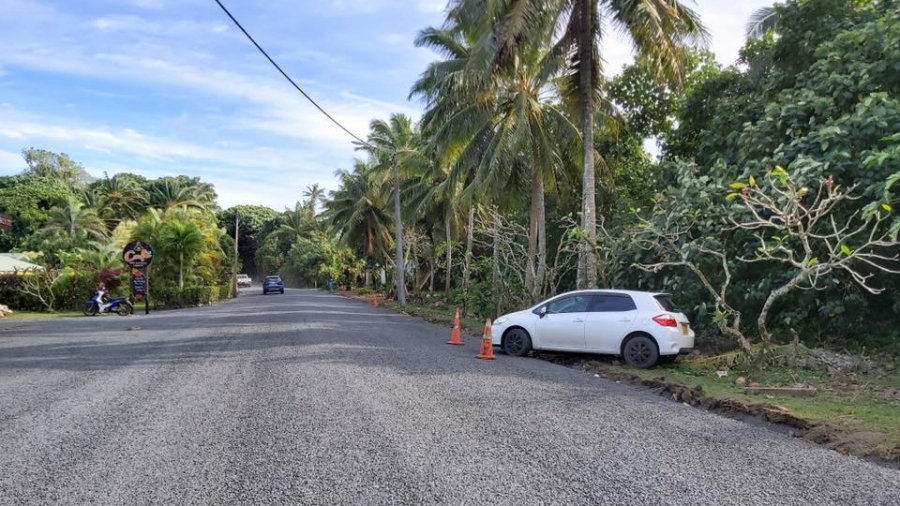 The teenager admitted to the excess breath alcohol charge and for carelessly driving the car that ran off the Matavera road. 20061503

A teenager has been convicted and sentenced to 12 months disqualification from driving, after driving a car off the main road in Matavera.

Police spokesperson Trevor Pitt said casd have definitely begun to revert to pre-Covid levels and they now fear that it will only be a matter of time before there is another road fatality.

The young man admitted to a charge of excess breath alcohol and another charge of careless driving after he drove a car that ran off the road in Matavera on early Sunday morning.

He was found in the car at the scene and subsequently breathalysed and arrested, police said.

His breath test was 670mcg – well over the legal limit.

The young man was also ordered to pay a fine of $200 on the EBA and $50 on careless driving including $50 court costs.

In other driving related matters, there were two cases involving motorbikes.

Police have sought blood specimens from the drivers in a crash at Arorangi, late on Friday night. The other was reported at Ruatonga, early Saturday morning.

At a checkpoint in town, Police observed many drivers evading traffic enforcement on Friday night.

Pitt said: “The promotion of safety has been higher than ever but still there has been no improvement in driver behaviour.

“The increase, or just going back to ‘the usual’ poor attitude, is because drivers continue to believe they can get away with it, or will be okay. It’s a deeply rooted mindset that is encouraged by a drinking culture around alcohol.”