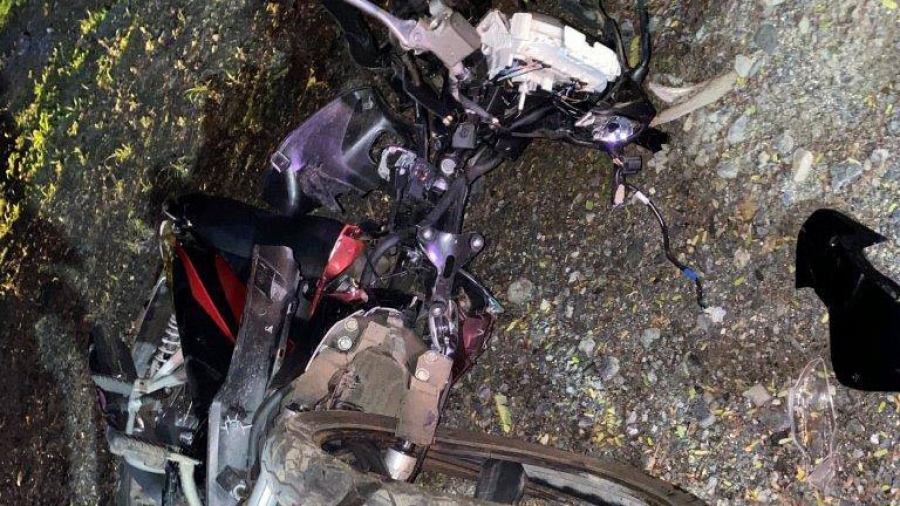 The driver of a Landcruiser truck that was involved in the Muri crash accident of September 26 has been charged.

Police yesterday confirmed that the female driver faces a charge of excess blood alcohol. She was arrested and bailed to appear in court next week.

Investigations and forensics reports into the matter were completed on Wednesday.

Police did not comment on details of the excess blood test results of the drivers involved in the incident.

The horrific crash occurred after a collision between motorcyclist Gelvin Quinones, 40, and the Landcruiser driver late on the night of September 26, along the newly revamped Muri road.

The motorbike was mangled at the scene and Quinones did not have a helmet on.

The truck driver and a passenger both received facial injuries, but Quinones was admitted to the Intensive Care Unit at Rarotonga and tragically passed away days later due to injuries he sustained in the crash.

Quinones is survived by his wife and two children – a 14-year-old son and five-year-old daughter.

He arrived on Rarotonga on June 16 last year and had been working as a groundsman and maintenance officer.

Quinones’ body will be taken back to the Philippines today.