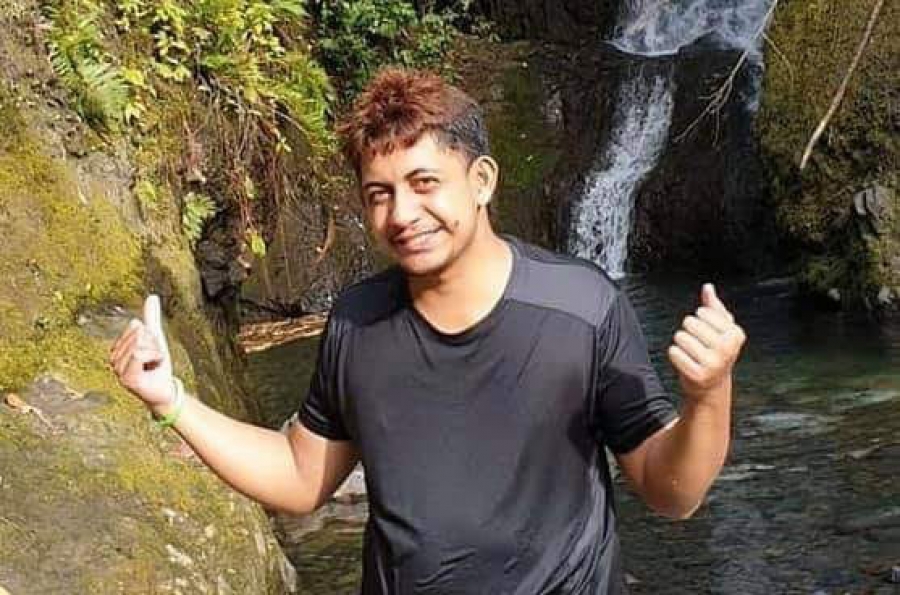 Family are grieving the sudden passing of 18-year-old Nicole Mata Tavai in Nikao at the weekend.

Police are awaiting the results of a post-mortem examination, directed by the coroner, before deciding on any further inquiries.

“Unfortunately, for the family, this means waiting upon the completion of the pathologist’s work,” a police spokesperson said.

The coroner ordered the post-mortem, because a doctor was not able to conclusively determine the cause of death. Police have met with the medical examiner, who says there were no visible injuries.

The medical reports are being referred to New Zealand for further assessment, and a pathologist may be required to travel to Rarotonga.

A close friend of Tavai said they had met briefly on Friday night; he was in good spirits and seemed fine.

She was shocked and upset to hear of his passing the next day, after he failed to answer several calls.

A relative said she drove past him on Saturday morning, and he waved cheerfully.

Tavai is from the Ngati Poutoru and Ngati Paetaro of Atiu and Tahiti; he will be returned to his home island of Atiu for his final resting.

Sincere condolences to the families.