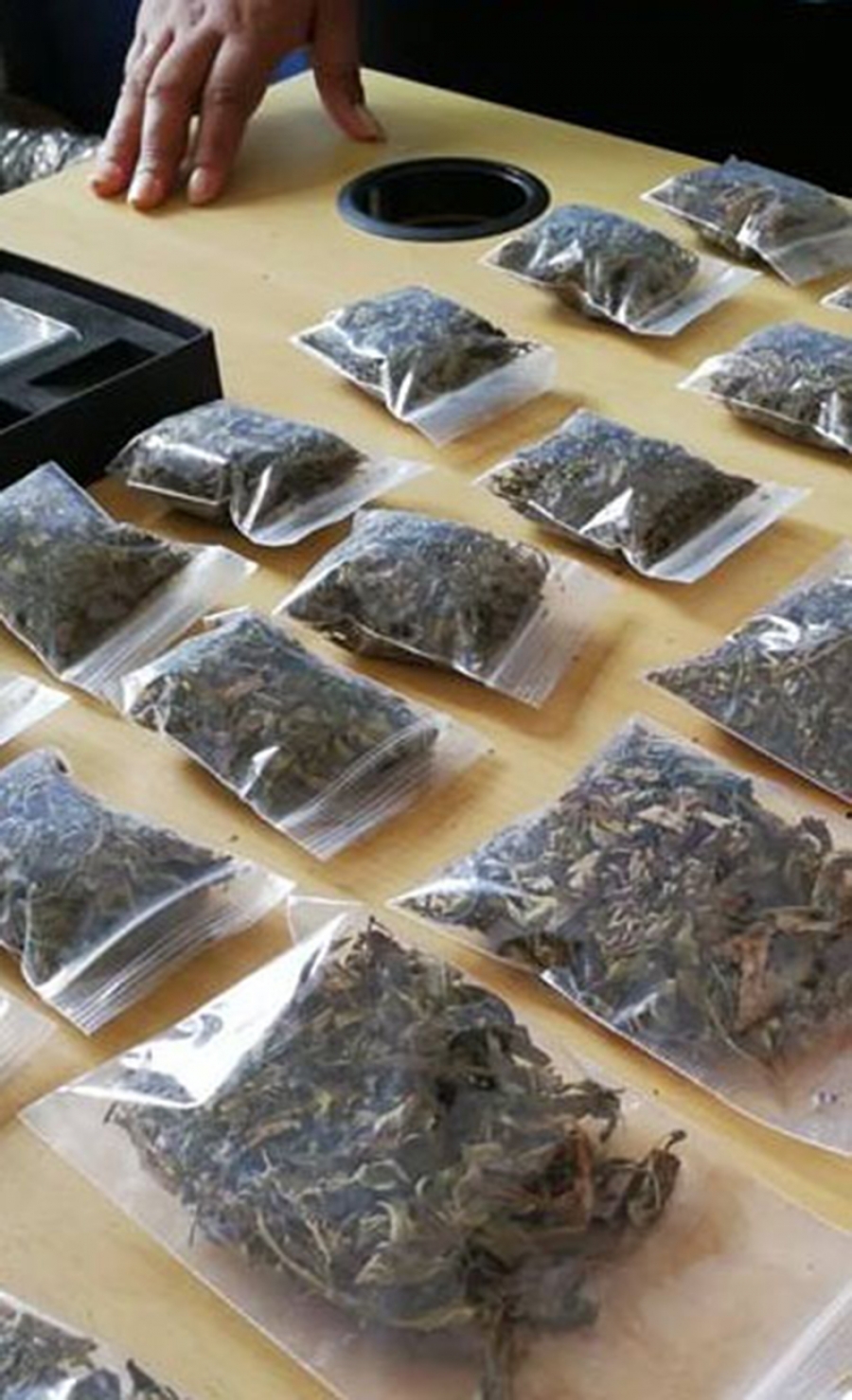 Police seized bags containing cannabis during the search of a Tupapa house.

Justice of the Peace Georgina Williams heard over 30 cases in the Cook Islands High Court on Thursday.

Samuel Kautai appeared in court on charges of possession of cannabis, using a premises to commit an offence, cultivating cannabis, and possession of a utensil. The charges come after the police executed a search warrant on Kautai’s house and property in Tupapa, late last month. During their search the police found drug-related utensils, dried cannabis, potted cannabis plants, and over 60 bags containing cannabis.

Kautai’s bail application is set to be heard before a visiting judge next week. Mike Mitchell will be taking over as Kautai’s counsel, after Wilkie Rasmussen was forced to withdraw due to election commitments.