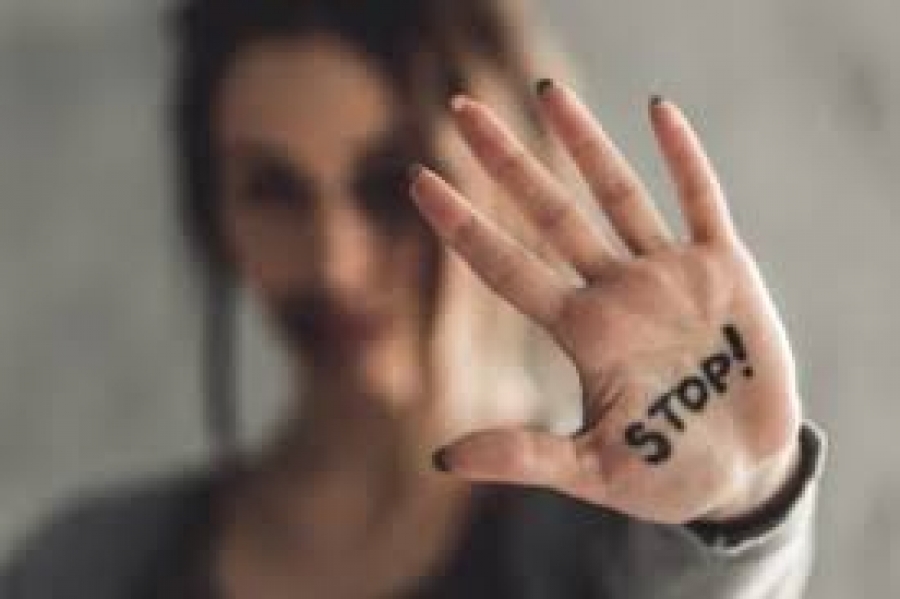 An expatriate worker was convicted and sentenced to 18-months’ probation for a charge of assaulting a female.

The female victim is below the age of 18.

Soliga Alo, who has been in the Cook Islands for the past five years, was represented by defence counsel Wilkie Rasmussen.

Referring to the summary of facts, Rasmussen said his client was driving home on the evening of November 25 last year when he offered the victim, who was standing at a bus stop, a ride.

Alo touched the victim by hugging her, he said.

According to the summary, Rasmussen said the defendant parked his car at the bus shelter almost as if he was blocking the victim’s way.

Rasmussen said his client was lucky the charge was not serious but admitted the assault on a female charge was still a serious offence.

In his submissions, Rasmussen tried to convince Justice of the Peace John Whitta not to convict Alo on the grounds that his client could lose his job here and be forced to repatriate back to Samoa.

“He is a foreign worker and he’s in a very serious position, if there is a conviction, he would be sent back to Samoa or he could serve his term here then return.”

Rasmussen said this was Alo’s first appearance before the court. He said his client had fallen off the rail that particular evening.

He said they didn’t dispute the charge, and his client was not violent towards the victim and had no intention to harm her.

However, JP Whitta said Rasmussen’s request for no conviction was not justified.

He said the victim report showed she was traumatised by the situation.

He is also not to leave Rarotonga, to surrender his passport to the High Court and not to approach the victim whether electronically or verbally.