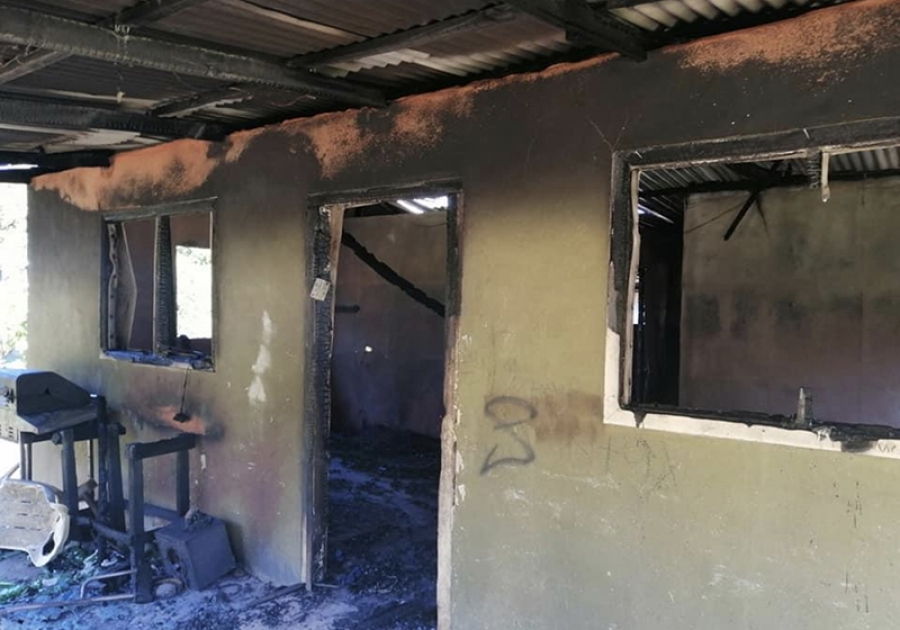 There’s another side to the story of the young man accused of drunkenly abusing firefighters.

Teenager Tereapii Greg Mose was arrested, drunk and disorderly, on the night his home caught fire.

Firefighters complained he shouted abuse at them and tugged on the hose, as they were inside the blaze trying to save his home.

But Mose’s mum said it was the distressing circumstances of the house fire that caused him to drink.

Their house in Betela, Arorangi was engulfed in flames a week ago and the family lost all their possessions.

Ruaau MP William (Smiley) Heather said he was "very upset" that drunks abused the firefighters as they tried to save the home. "No firefighting service deserves to be treated so badly by heartless people.”

Mose has now been granted bail, after being held in custody for a week for consuming alcohol.

Defence lawyer Mark Short said his client had breached his bail condition that night because he had thought his dad was in the house.

“As a result, he consumed alcohol, and police charged him,” Short said.

Short said Mose was young and he asked that Mose be released on bail, so he could return to work.

Mose recently admitted to the aggravated robbery of a Tex Mart store in Arorangi last year.

He was on bail, awaiting sentencing by a Judge because of the severity of the case.

Police prosecutor Senior Sergeant Fairoa Tararo did not object to renewed bail. He asked that Mose enter a plea for the contempt charge at his next appearance on June 25.

Justice of the Peace Carmen Temata allowed bail on the condition he lives with his parents, abides with a 7pm to 7am curfew, and does not associate with his alleged co-offender.