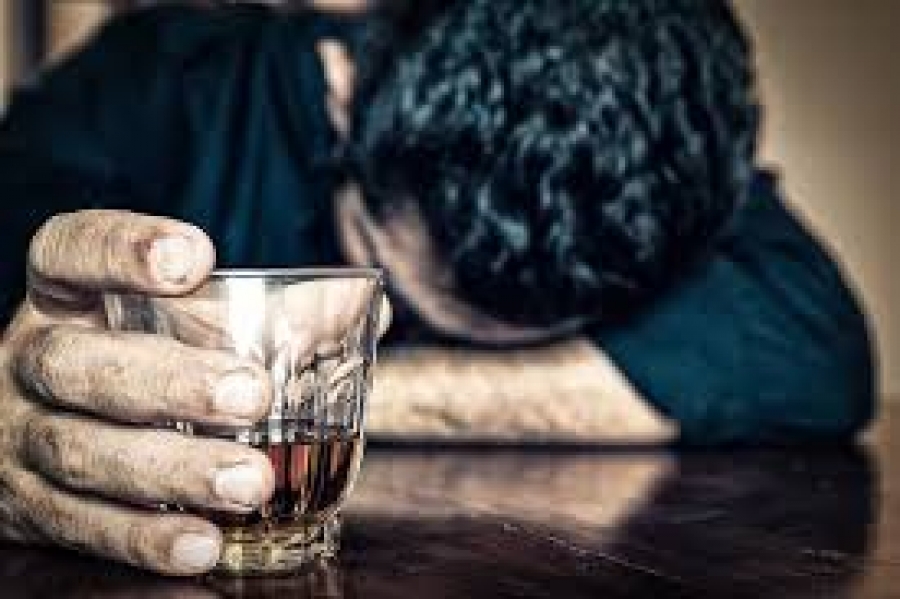 A flood of noise complaints and three domestic incidents kept police busy over the weekend.

Three assault on female matters were reported to police over the weekend.

Yesterday, police spokesperson Trevor Pitt said they were still trying to locate a man involved in a domestic dispute in the early hours of Sunday.

Pitt said police want to question the man over his alleged actions, including the assault of a female, threatening behaviour, and the wilful damage of a car.

The assault on a female was the third reported to police this weekend, he said.

Apart from those assault cases, noise complaints plagued the weekend with police responding to at least 11 reported cases since Friday night, Pitt said.

Two people were arrested for driving infringements. One was a disqualified driver, the other for excess alcohol and careless driving.

Pitt said the male driver of a car, which struck another vehicle in town yesterday morning and did not stop, is in Arorangi Prison awaiting a court appearance on charges.

Police caught up with the man at Rangiura and he was subsequently tested for alcohol, he said.

“He registered more than three times the legal limit.”

Police are yet to question a male suspect in connection with a break-in at Vaimaanga, on Saturday.

“A cellphone left at the scene has been linked to the man,” said Pitt.

Meanwhile a Tupapa family was shocked when a woman in drunk state walked into their house and crashed out on their children’s bed.

Mii Taokia said the incident happened around 1.30am yesterday.

Taokia said his two sons 11 and 13 were awake at the time playing games.

“She casually walked in said hi to my boys and went to sleep on their bed. My youngest son woke us up and we went into the room and she was laying there,” Taokia said in a post on a local community Facebook page.

“When my wife woke her up she was incoherent and was convinced she lived here. We lead her out of the door and she left. We have a dog too. My youngest boy had trouble sleeping.”

Taokia said this type of behaviour is unacceptable, “drunk or not”.

“Please everyone be safe and consider your actions while drinking. It’s not the alcohol it’s you. These actions have changed my kids’ mindset and will affect the things they do and way they act from now on.”
Trevor Pitt said he was not aware of the matter.