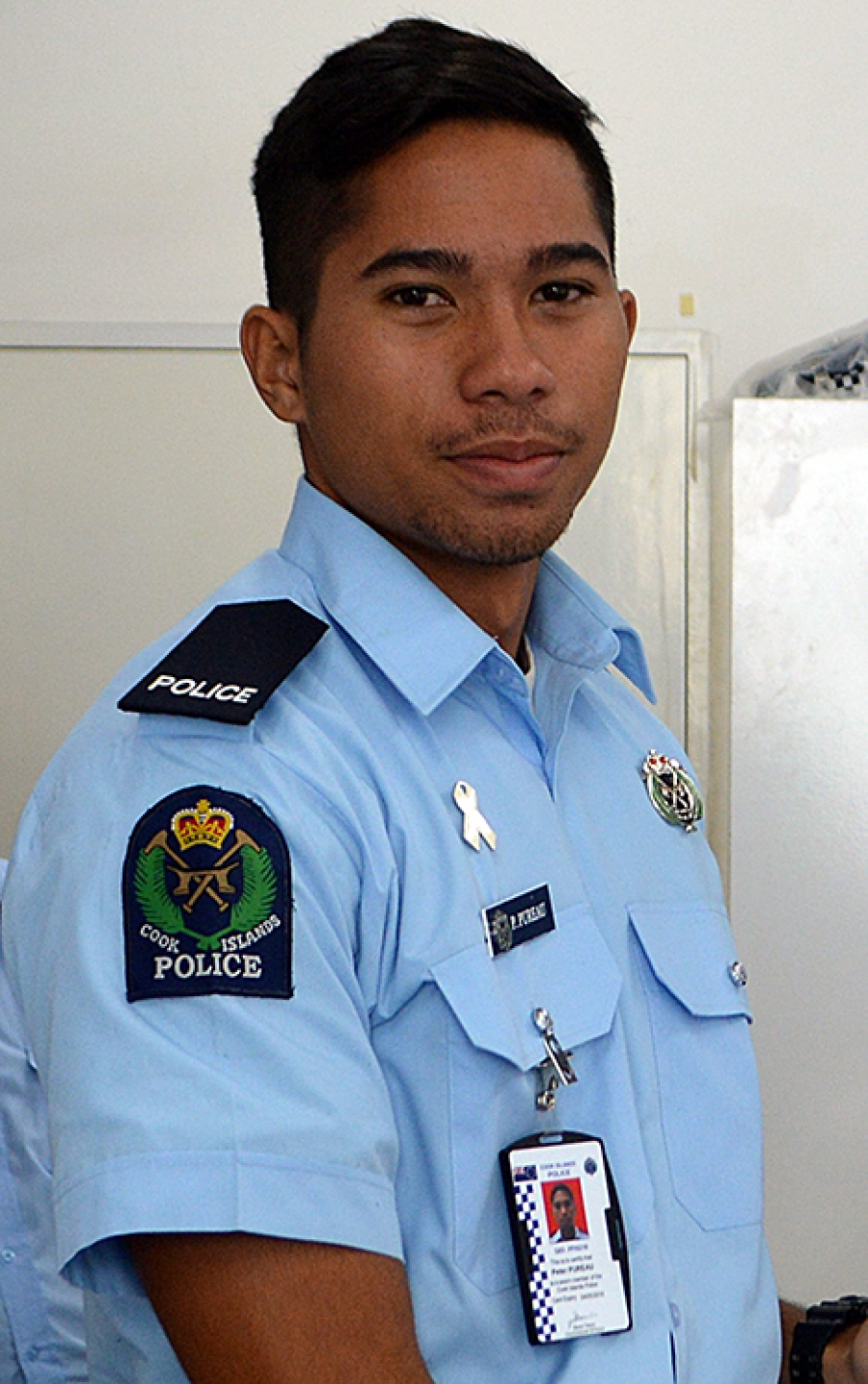 Police officer Peter Pureau joined the Cook Islands Police Service canine unit only five months ago, but he is already fully qualified after graduating from the Narcotic Detector Dog Handlers Course in New Zealand this week.

The 19-year-old left Rarotonga in March to travel to the Royal New Zealand Police College and participate in the six-week course. He was assessed alongside police officers from New Zealand and around the Pacific, who also participated in the training.

Pureau’s time in New Zealand also involved specialist training in technical areas of detection. Until now, his training has been primarily focussed on handling and caring for his dog.

These skills have been passed on by Pureau’s colleague and fellow dog handler Detective Sergeant Nooroa Ngametua and his dog Max. Ngametua has been providing basic training for Pureau since he transferred from frontline duties on January 8, after successfully applying for the vacant dog handler position.

Pureau was recruited early last year after leaving school. He said becoming a police officer was his “dream job” and he now has his sights set on making the most of every opportunity presented to him.

His graduation was a part of a ceremony for 58 new recruits in the New Zealand police force. After he returns to Rarotonga, a trainer from New Zealand will visit the island to assess Pureau in operational duties. This will formally complete his certification.