Wednesday 27 May 2020 | Written by Losirene Lacanivalu | Published in Crime 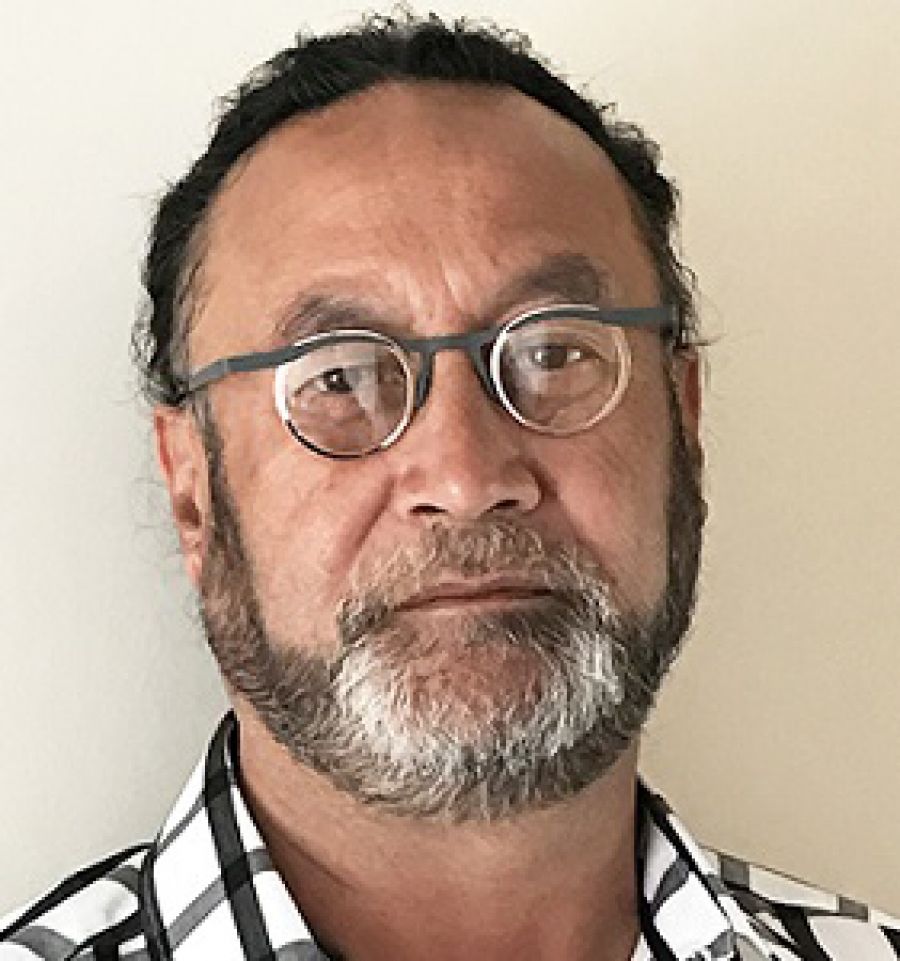 Former police officer John Makuru knows about pulling over drunk drivers – and he says he wasn’t one, when he was arrested last year.

Makuru is taking on his own associates in the Cook Islands Police Service, in a protracted courtroom dispute – and the case has highlighted long delays in how police prosecute alleged crimes.

The New Zealand Cook Islander says he was a sober driver for some of his mates at Charlie’s Bar in Titikaveka, that night last year.

He was making a three-point turn to take a friend into town that night, when a motorbike driver smashed into his car window with the handlebars of the bike, breaking the side driver’s window and the front screen.

Makuru refused to be breath-tested, to police charged him with refusing a test. His case has been before the court for more than a year, waiting on police to review his case.

Makuru said police locked him in the police cells on the night of the accident, and he was not offered any medical assistance

He ended up in Rarotonga Hospital for three days after that, suffering severe headaches, before being sent to New Zealand for a CT scan.

He said his case has been adjourned several times due to “the incompetence of the police”.

Police did not fingerprint or formally charge him, he said, and he was refused his medicines for an ongoing heart disease he suffers from, even after telling the officers his address.

He was placed in a cell on the floor with no mattress and was not visited through the night even after explaining his heart conditions.

Police did not try to go back to the scene of the accident and when asked why no scene report was completed for an accident involving an injury, the arresting officers said they didn’t do that here.

He ended up doing his own site examination for the courts to view.

And he has not received any news of the motorbike driver, and whether he was charged with speeding.

Being a former police officer, Makuru offered to assist the police with their investigation – but they declined.

He is now raising concerns about the police delay in deciding whether to withdraw the charge against him, or him police diversion.

“If I was not a former police officer, I would not see how incompetent they are, and how inexperienced in the training they receive. This doesn’t fall on the officers themselves,” Makuru said.

He believes it’s a reflection of their poor training, and poor pay.

Defence lawyer Mark Short said the prosecution genuinely wanted to help, but was overloaded with cases and didn't have the time or the human resources to spend on individual cases.

Delays occurred when case files were returned to the officer in charge for clarification, but that officer had moved on to new cases. Requests for decisions and evidence remained unanswered, making it difficult to proceed.

Short said police needed to delegate the responsibility of making decisions to a senior officer working closely with the front-line staff and prosecution to maintain some consistency.

There were too many inconsistencies: in similar cases, one would be withdrawn and the other prosecuted.

Police spokesperson Trevor Pitt said police diversion allowed some incidents to be dealt with outside the courtroom, depending on the merits of the case. The Commissioner of Police had the final say on diversion recommendations.