Monday 18 May 2020 | Written by Jonathan Milne | Published in Crime 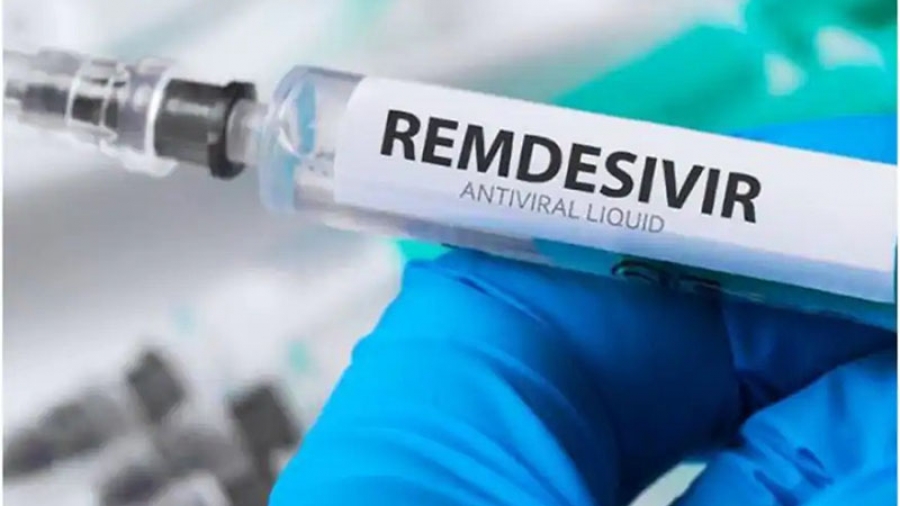 Trials of Remdesivir have been promising. 20051718

An antiviral drug found to help patients fight off the Covid-19 coronavirus is to be made available to Cook Islands.

Dr Helen Boucher, chief of infectious diseases at Tufts Medical Center in Boston, told Reuters: “We would like to see equitable and transparent distribution of this very precious resource.”

Gilead has promised to give the five drug manufacturers the technology to scale up production rapidly.

The company has also pledged to donate 1.5 million vials of remdesivir to fight the global pandemic.

Remdesivir, which was initially developed to treat the virus Ebola, targets replication mechanisms in viruses to stop them reproducing.

Scientists began looking at using remdesivir to treat the new coronavirus because it had shown it could have an effect on other coronaviruses. They began with small studies before embarking on large, randomised clinical trials, including those run by the World Health Organization and the US National Institutes of Health.

About 8000 patients have taken part in expedited medical trials in the US, and early results have been promising. Preliminary results from a trial conducted by the US National Institutes of Health showed remdesivir cut hospital stays by 31 percent, compared to a placebo.

Dr Aneesh Mehta is the lead investigator of the National Institute of Health trial at Emory University, where she is chief of infectious diseases.

“I think remdesivir, it’s going to be one important tool, but we also need to look for other ways to help our patients,” Mehta told CBS.

In the next phase of their trial, Mehta and her colleagues are adding even more firepower to the fight against Covid-19.

They are combining remdesivir — to stop the virus from multiplying — with a powerful anti-inflammatory drug, Baricitinib, a so-called immune modulator that aims to prevent organ damage by calming down an inflamed immune system.

Remdesivir stops the virus from replicating inside the cell, and the immune modulator puts out the fire.

“What the remdesivir here does is it stops the spark and the immune modulator will hopefully be putting dirt on the fire to put it out," Mehta said. “A one-two punch.”