Brain tumour was a cause of reckless motorist’s crashes

Friday 8 May 2020 | Written by Losirene Lacanivalu | Published in Crime 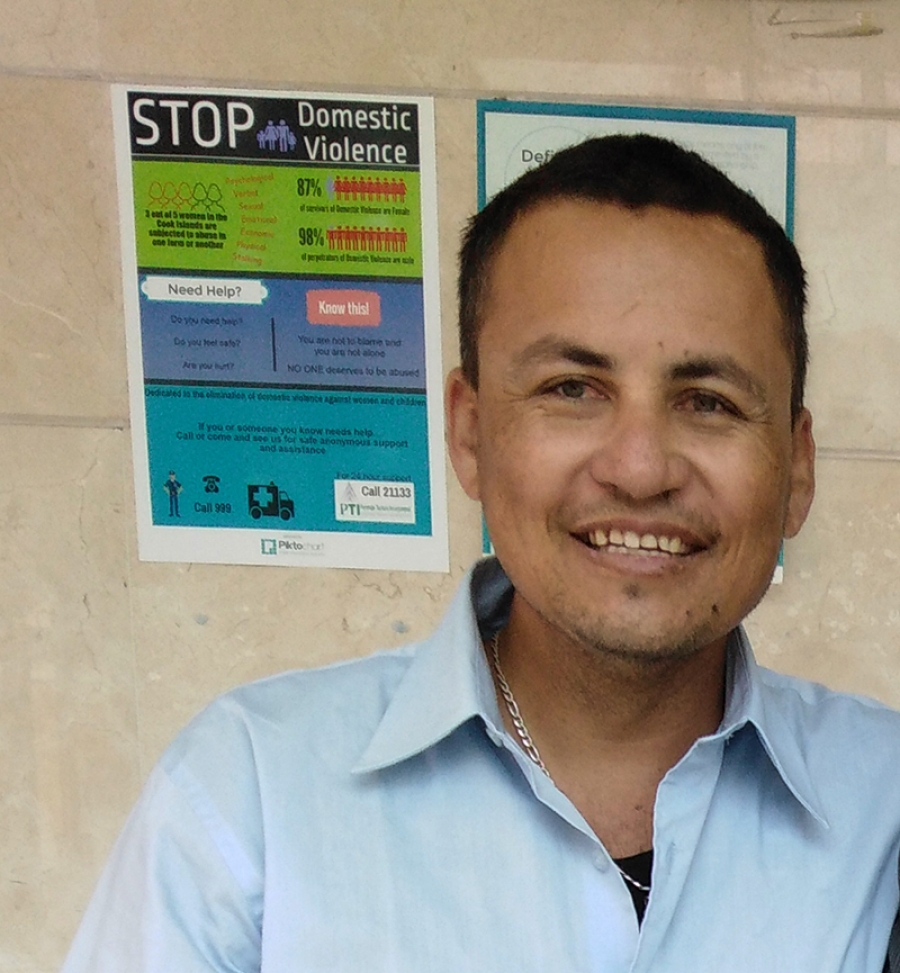 A court is to decide whether a string of driving-related charges against repeat offender Wilfred Dauvois should be dismissed.

Dauvois has been diagnosed with terminal cancer and has been sent to New Zealand for medical treatment, defence lawyer Norman George revealed. There could be no chance of him returning to face his charges.

Most recently, he is alleged to have driven a rental car into a power pole in February. MP Albert Nicholas was in the passenger seat, and said he suffered serious injuries.

In May last year, Dauvois was sentenced by Judge Judith Potter to a three-year disqualification from driving and obtaining a driver’s licence.

Dauvois had a suspended licence due to a diagnosis of epileptic seizures, and being a repeat offender on the roads.

Judge Potter said he was a menace to the road to the number of car crashes he was involved in.

In November last year, Dauvois was acquitted of raping a woman after driving her from a bar.

Norman George said his client was referred to Middlemore Hospital in Auckland a month ago after he was diagnosed with terminal cancer.

He told Justice of the Peace Bernice Manarangi he had received an email from the Auckland hospital confirming Dauvois health condition, which he had supplied to the court.

JP Manarangi adjourned the matter to July 9 for an update.

George said he would submit the medical report on Dauvois case and at some point, the charges will be withdrawn.