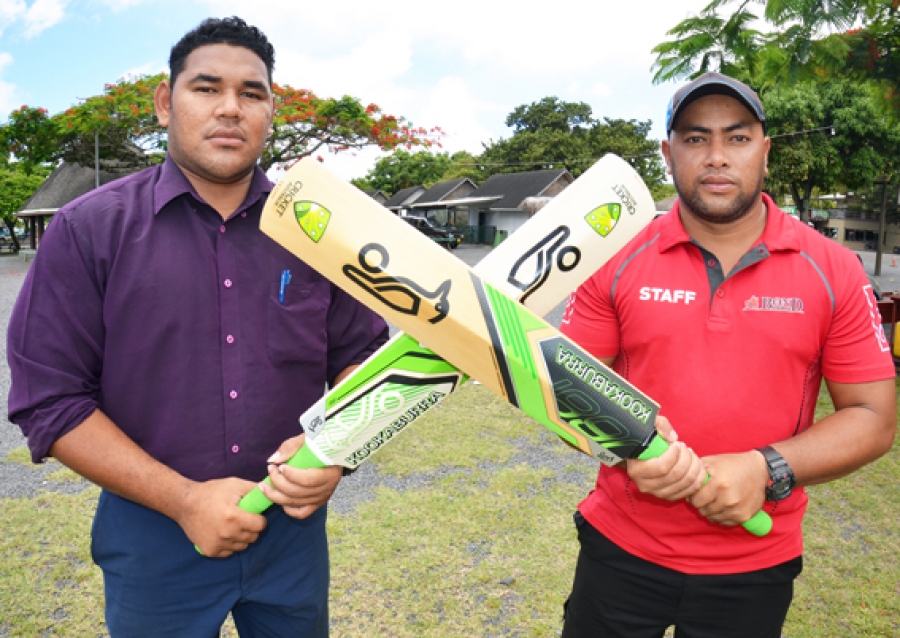 TURANGI Field will come to life today when the much anticipated 21South Group Vaka of Origin II series kicks off with the opening leg at 10.30am.

The series between Sky Pacific Blues (Town) and the Varo Media Maroons (Country) will start with the battle in the women’s division followed by the men’s Twenty20 clash at 2.30pm.

While the competition in the women’s division is expected to be a mouthwatering one, all eyes will be on the men’s match later on the day.

Both teams are eager to get off to a grand start in the three-leg series that began last year.

Town made a clean sweep in the inaugural series winning all the three matches.

Country is hoping to turn the tables around and claim the series in a similar fashion this year.

“We are very serious about this year’s series. We want to win it. We have been preparing hard and we want Town to know that it won’t be an easy battle,” Country skipper Osolai Akai said.

“They have to come prepared and fight for it. We are ready to defend our turf and win the series.”

The side has been training since late last month, working on their fielding and other aspects of the game.

Akai reckons they have a better team this year.

“We have an experienced side with top players from the clubs in our area. We will be out to better our performance from last year.”

Town skipper Wayken Punga said they would not give away the series title that easily.

With the likes of vice-captain Deacon Teapa, Davis Teinaki, Pati Ataera, Kunta Ritawa and Daniel Vailoa, to name a few, Town is equally experienced with some of the top players from the 2016 domestic league.

The side also has big hitters Taka Puiki and Nooroto William, who scored a century each last year.

“We know Country has been training hard and they really want to win this series, but we will not give up so easily,” Punga said.

“We will come there with the intention to defend the title and make it two years in a row.”

Both Akai and Punga thanked sponsor Grant Walker of 21South Group Vaka for the support.

They are also calling on fans to come out in numbers to support their respective teams in the series opener.

The second leg of the Vaka of Origin series will be held on January 28 and the final leg on February 4.

Entry to the series is free.