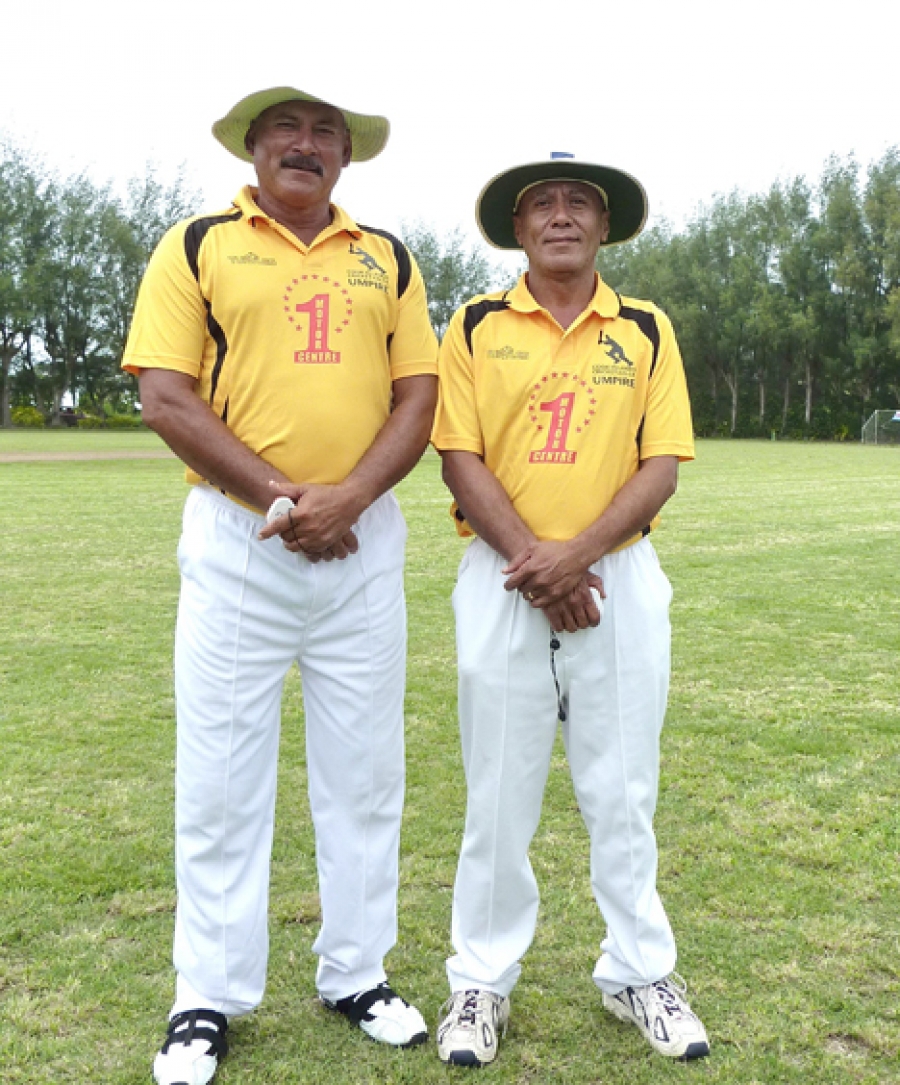 Two enthusiastic Cook Islands cricketers have been awarded for their dedication to the sport locally by the International Cricket Council as part of the 2014 Pepsi ICC EAP Development Programme Annual Awards.

Syme has been a stalwart in introducing programmes that have increased participation and playing numbers and designing initiatives to attract and retain volunteer officials and umpires.

He has served as the Cook Islands Cricket Association president for five and a half years.

At senior level he has created a women’s High Performance Programme that sets standards for its players in mental, fitness and technique skills training.

Over the course of the year Cook Islands Cricket has had 13 passionate dedicated women in the programme.

Teams visiting to compete against the men’s national team also played in two exhibition matches against the national women’s side.

This paid huge dividends when the women’s team was selected to attend the 2014 ICC EAP Women’s Trophy in Japan.

It was an historic occasion for the Cook Islands, as the women’s national team registered their first-ever victory at an ICC event. Within two months of returning from the Japan tournament Stevic established an Under 19 girl’s national side.

A women’s squad is now in full training to prepare for the upcoming Pacific Games to be held in Papua New Guinea in July. Big things are expected of the team at the event.