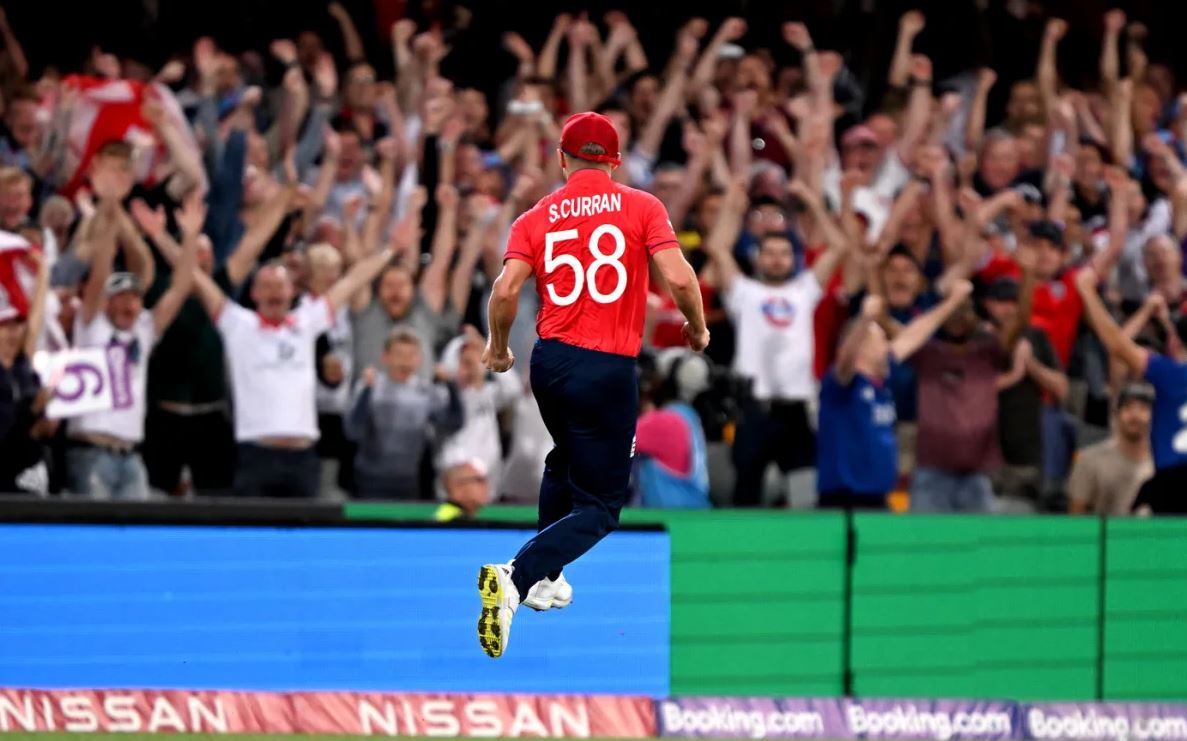 In a double header at the Gabba, Sri Lanka ended Afghanistan's campaign, whereas in a must win game, England handed New Zealand their first defeat to enhance their chances of making it through to the semi-finals. Rahul Patil analyses all the action live from Australia.

Afghanistan finally got to play a game in this World Cup after their loss to England 10 days ago and the back to back washouts in Melbourne. Their lack of game time showed as they played well in parts but could not sustain the pressure with bat or ball for the full 20 overs. Choosing to bat first they were about 20-25 runs short on a good batting wicket at the Gabba. Credit must be given to all the Sri Lankan bowlers and Wanindu Hasaranga in particular (3 for 13 of his 4 overs) for never letting the Afghan innings get out of third gear and in the end they managed a well below par score of 144 in their 20 overs.

In the run chase the Afghan bowlers managed to keep Sri Lanka’s run rate in check for the first 10 overs but after the drinks break the well set Dhananjaya de Silva first in the company of Aslanka and then Rajapakse stepped on the accelerator to take Sri Lanka home comfortably. De Silva’s knock of 66 not out from 42 balls came with a control percentage of 90% which is quite remarkable in T20 cricket.

Even though he picked up 2 wickets the ever bankable Rashid Khan also looked rusty and showed that the lack of game time also affects the very best. With this result Sri Lanka kept their hopes of making it to the semis alive whereas Afghanistan’s campaign came to an end. They can still spoil Australia’s party though in their last group match depending on how the other results go.

Super 12 - New Zealand vs England - England won the toss and elected to bat.

The whole of Australia was supporting New Zealand in their game against England as a New Zealand victory would have eliminated England and made it simpler for Australia to qualify for the semi-finals. The fact that over 22000 spectators were present at the Gabba for this game compared to the 19000 present for the Australia vs Ireland game proves the case.

On a night where they had to win, England's captain Jos Buttler in his 100th T20I led from the front with a delightful 73 of 47 balls. Buttler is one of the best white ball batters in the world and very rarely does he go through a tournament without making a significant contribution. He was dropped twice by the Blackcaps though. Both regulation chances which should be taken at this level. At the other end Buttler’s opening partner Alex Hales too contributed with a stroke filled 52 of 40 balls. After all that Alex Hales has been through since that night in Bristol in 2017 it was good to see him back where he belongs and scoring runs for England at the top of the order. England finished on 179 for 6 which was just above par on a good wicket and a fast outfield.

Chasing nine an over to win from the start of the innings is never easy and England made it even more difficult for the blackcaps with some clever out of the box thinking. Six different bowlers were used in the first 7 overs including 3 overs of spin.

Last match centurion Glenn Phillips kept New Zealand in the game until he was dismissed in the 18th over with a typically aggressive 62 of 36 balls. Once again he was lucky when Moeen Ali dropped an absolute sitter and once again he made the opposition pay big time for the lapse.

Phillips and captain Kane Williamson put on 91 for the third wicket in 59 balls but it was Williamson’s inability to accelerate after getting set which left a lot for the remaining batters to do. Williamson scored a run a ball 40 i.e. he faced 33% of the total deliveries available but in a 180 run chase he scored only 22% of the runs required. This meant that other batters had to score 140 runs in 80 balls at a strike rate of 175 which is a tall ask even for some of the best in the business. The anchor approach works in a 140 run chase but seldom in a 180 run chase. Once Williamson departed the rest of the batters couldn't handle the pressure of the required run rate and when Phillips fell in the 18th over it was game over. England won by 20 runs and are looking like the England we know towards the business end of the tournament.

With three teams on 5 points and a fourth team on 4 points a number of possibilities could still eventuate in group 1. The most straightforward one is that both New Zealand and England win their respective games against Ireland and Sri Lanka and go through on the basis of their superior net run rate. Australia and Sri Lanka though will be crossing their fingers for a different outcome.