Cricket all geared for a big year 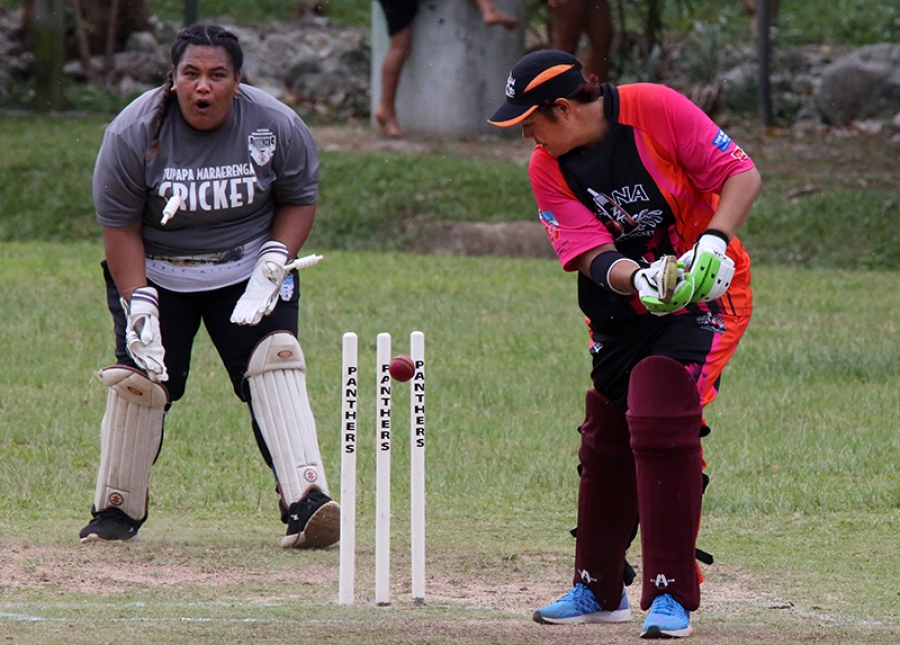 Cook Islands Cricket Association is geared up for an exciting year of competition which starts with the Rarotonga Cricket Season 2017 this Saturday.

The weekly league will have 10 men’s and seven women’s teams participating and will run through to December.

The U19 team is part of Cook Islands Cricket’s initiative to develop the game in the country.

Turangi is the defending champions in the men’s competition.

In the women’s competition, Tupapa, Matavera, Turangi, Takuvaine, Muri, Avana and Nikao will battle for the top prize.
Muri has maintained its unbeaten run in the competition from the past couple of seasons.

Cook Islands Cricket chief executive officer Davis Teinaki said it is a big year for the sport with a lot of exciting initiatives planned to grow the game in the country.

He said judging from the past season, they also expect a strong competition from the participating teams in both categories.

“We have the usual top teams in Turangi and Tupapa and then there are teams like Matavera and Muri which are picking pace.

“The team to watch in the men’s competition this year will be Nikao.”

In the women’s competition, the onus will be on other teams to break Muri’s long standing unbeaten run.

Teinaki said it would be a challenge to break Muri’s unbeaten streak.

The weekly competition will also provide players with a chance to prepare themselves for the upcoming international fixtures.

Top New Zealand women’s cricket club Takapuna will be touring Rarotonga later this month and will play three matches against a national select team next month.

Teinaki said the early rounds of the Rarotonga Cricket Season 2017 provided the players with an opportunity to prove their worth and get into the national women’s select team.

Shane Phillips, the junior development manager at Cook Islands Cricket Association, said there were other overseas clubs who are lined up to tour the country.

He said clubs from Australia, New Zealand and India had shown interest in touring Rarotonga.

“There is a lot of interest from overseas clubs to visit the Cook Islands and play some matches here.

This is great for the development of the game,” Phillip said.

“There is a club in Auckland who have rendered their support by accommodating our players to their training camps.

“This will allow our players to have access to top class facility to develop their skills and knowledge of the game. We are looking forward to these opportunities.”